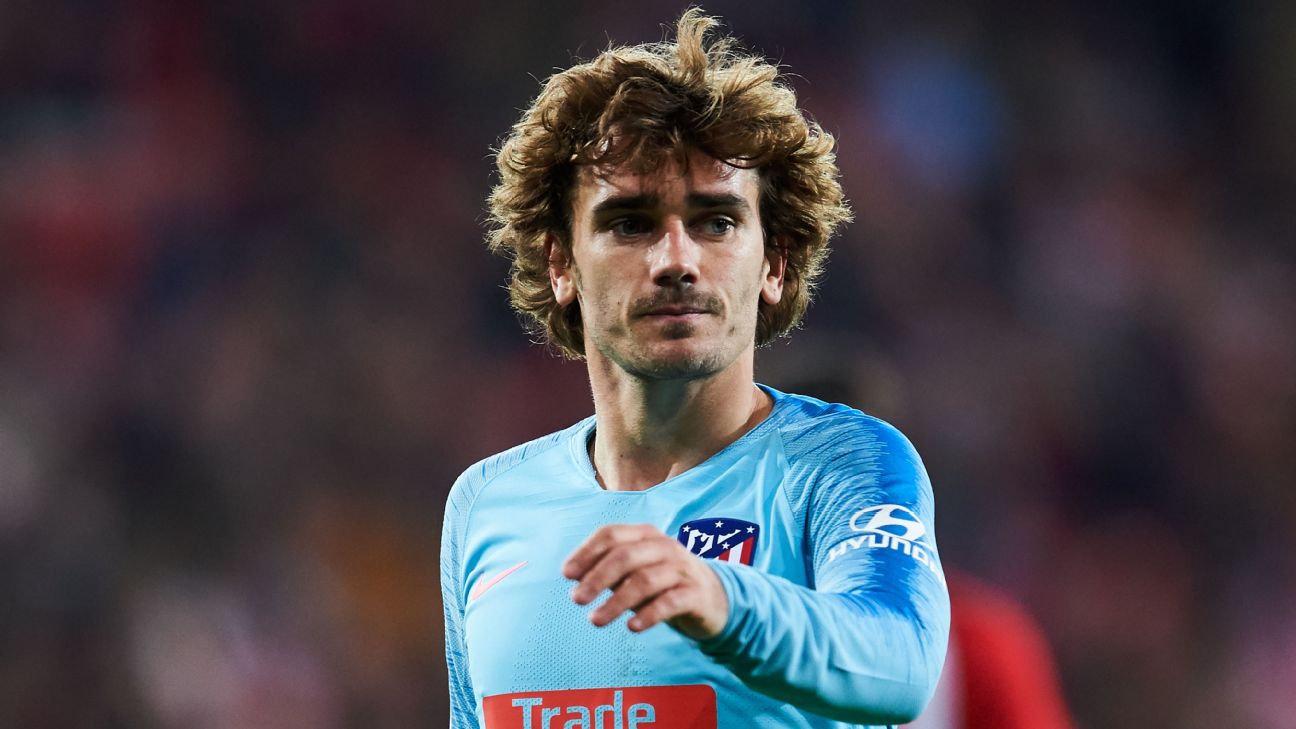 Griezmann informed Atletico Madrid on Tuesday that he wants to leave the club after five seasons with sources confirming to ESPN FC that Barcelona are hopeful of signing him.

Sources have told ESPN FC that City are set to bring in three or four new faces during the summer but Guardiola has ruled out any move for the 2018 World Cup winner.

“For the people of Barcelona, I say don’t worry guys. Manchester City is not going to buy Antoine Griezmann, we cannot afford him,” the Catalan told a news conference ahead of the FA Cup final against Watford (11:55 a.m. ET, ESPN+).

“For the people of Barcelona don’t worry. We are not interested in Griezmann.”