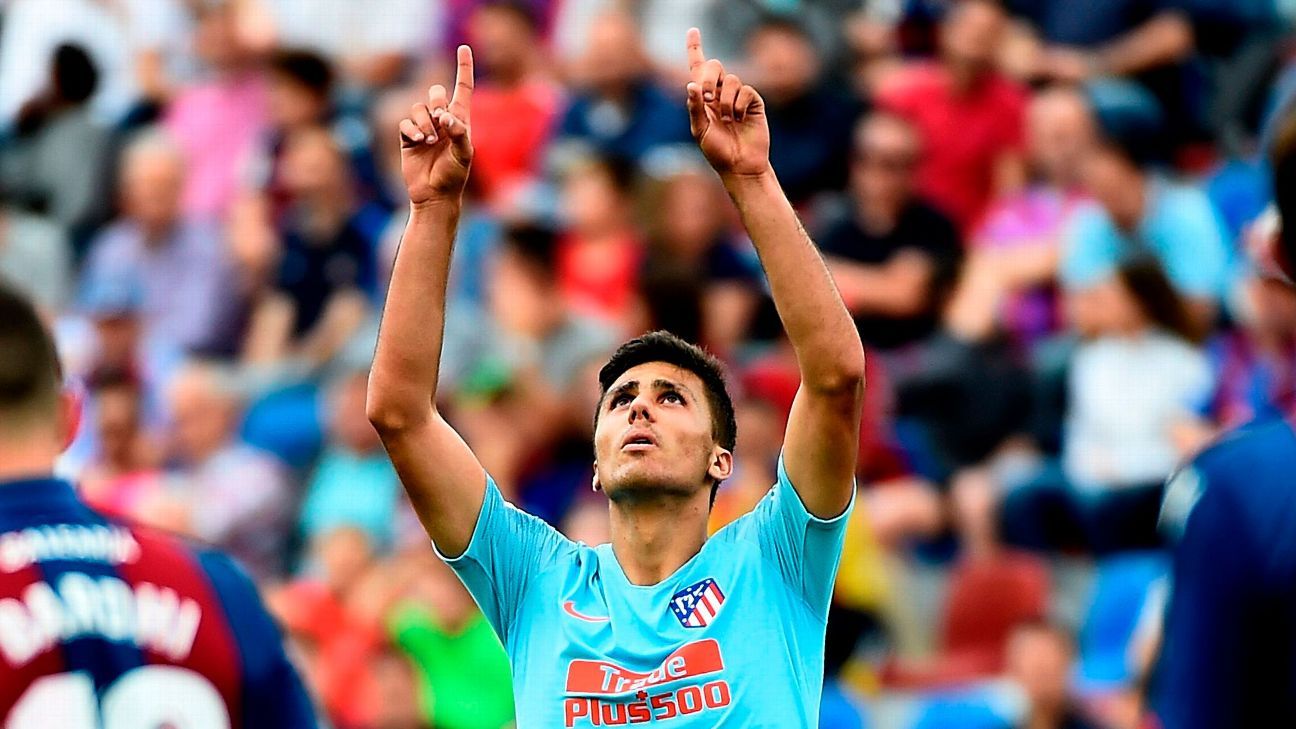 Atletico Madrid came back from two goals and a man down to draw 2-2 at Levante on Saturday in their final La Liga game of the season which was also the last stand for departing long-time club servants Diego Godin and Antoine Griezmann.

Atletico dominated the play but were picked off on the counterattack by Levante, who took the lead in the sixth minute through Erick Cabaco and doubled it later in the first half when Roger Marti pounced on a misplaced pass by Thomas Partey.

Argentine winger Angel Correa was shown a straight red card early in the second half for kicking out at an opponent but midfielder Rodri drilled a scorching shot into the top corner from outside the box in the 68th minute.

Teenage debutant Sergio Camello completed the comeback in the 79th minute with a strike from close range, ensuring Atletico ended the campaign second in the standings with 76 points, 10 behind champions Barcelona.