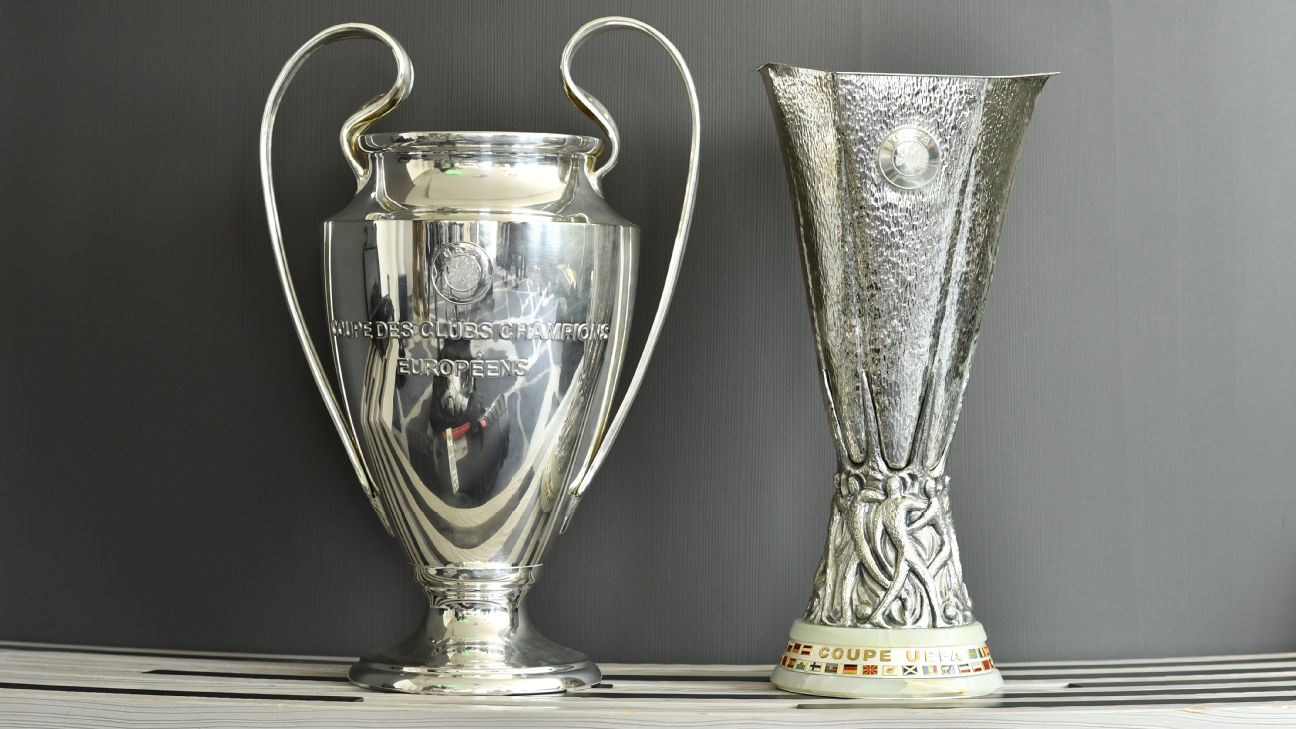 UEFA president Aleksander Ceferin said on Friday that no changes will be made to the Champions League format without consulting with Europe’s national association members.

European football’s governing body UEFA is working with the European Club Association (ECA), whose members include all of the continent’s biggest clubs, to redesign European competition after the current international calendar ends in 2024.

The initial proposal discusses a near-closed Champions League format, which has faced a backlash from several domestic leagues for favouring “rich and dominant” clubs.

“We will not decide anything without taking everyone’s views into account. We would never accept changes that would harm European football,” Ceferin said in a statement after meeting heads of 55 national associations members in Budapest.

“The consultation process is ongoing and we look forward to receiving the thoughts of other stakeholders directly, rather than having to piece them together from media statements.”

Several league representatives who were present at a meeting with UEFA last week have said they were presented with a proposal to create a three-tier European league with promotion and relegation between each division.

The top tier — the equivalent of the Champions League — would include 32 teams, the top 24 of whom would keep their places for the next season. It would mark the end of the traditional qualifying path for European competitions through national leagues.

The German and French football leagues both rejected the proposal earlier this week, while the French league said it would suggest an alternative in the next few days.

“There were many different opinions expressed and we will feed these into our thinking on this issue,” Ceferin added.

“I was encouraged by the positive response to the consultation process and by the solidarity among associations, with a recognition from the larger ones of the need to contribute more for the benefit of smaller nations.”