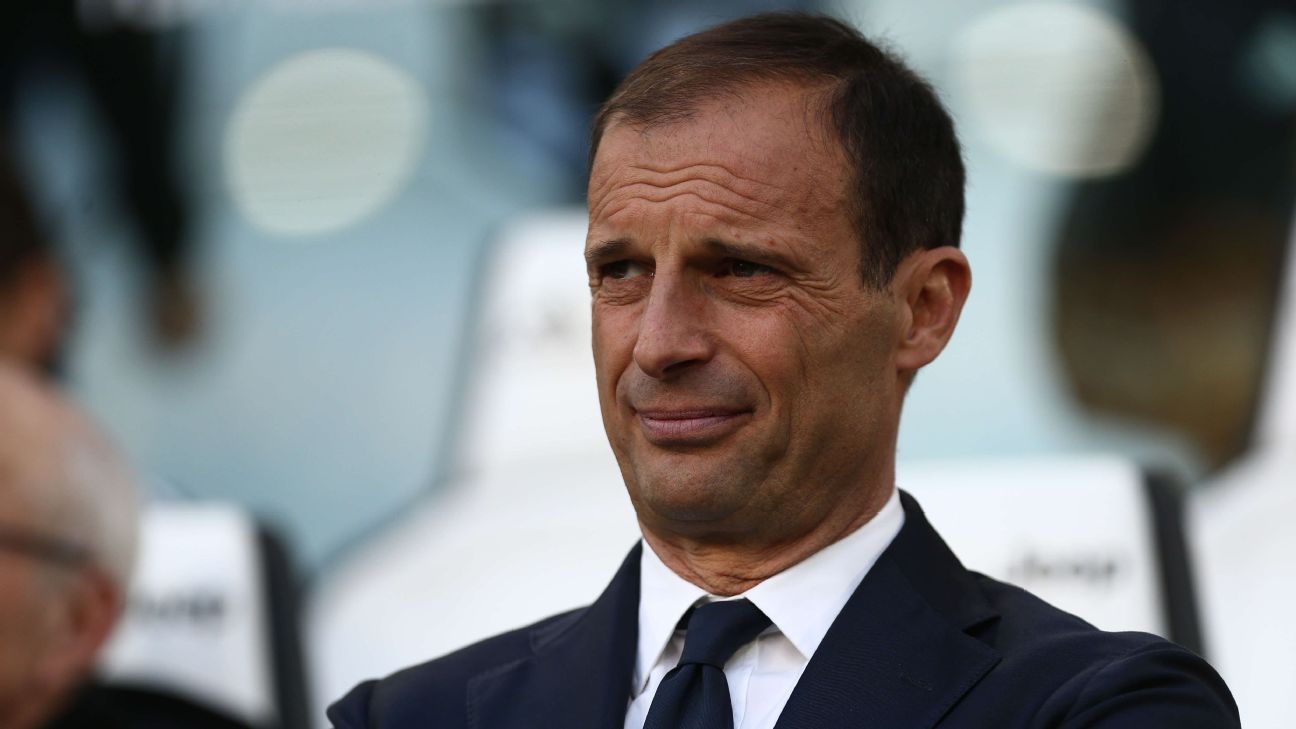 Juventus have announced Massimiliano Allegri will leave his post as manager at the end of the season.

There have been a succession of meetings between Allegri and the Juve board in the past few days over the ex-Milan boss’ future with the decision having been taken that he will step down following their last match of the season away to Sampdoria on May 26.

Allegri joined the club in the summer of 2014 and won four successive league and cup doubles — and this year settled for just the Serie A title.

World Cup last 16: Why every team left will, won’t win it all
Saliba: I hope Brazil are KO’d as soon as possible
South Korea into round of 16 on last-gasp winner; Portugal win Group H despite loss
LVG: Netherlands battling flu before USA clash
Stones: England to use shock exits as motivation