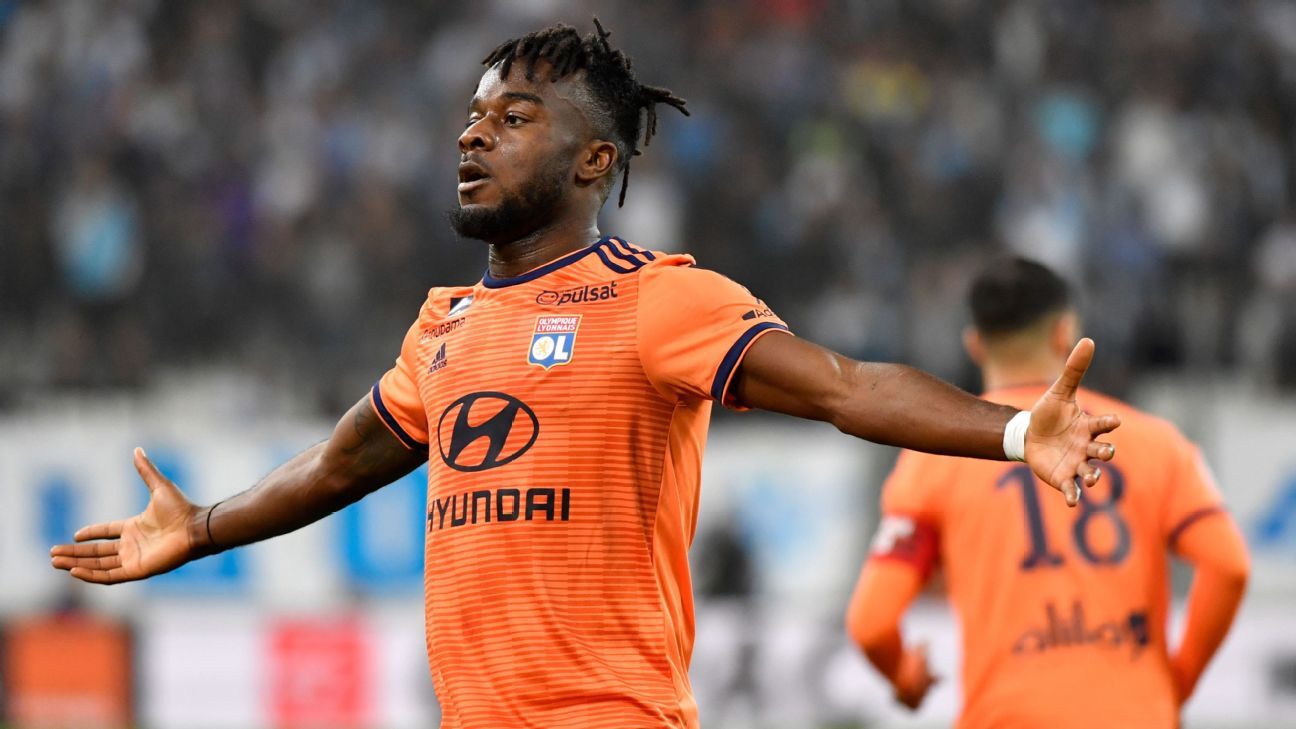 Lyon took a big step towards a top-three finish in Ligue 1 and a berth in next season’s Champions League qualifying rounds after a fine performance gave them a 3-0 win at 10-man Marseille on Sunday.

Maxwel Cornet scored twice and Moussa Dembele added another to leave Lyon in third spot on 66 points with two games remaining, four ahead of fourth-placed St Etienne who suffered a 1-0 defeat at home to Montpellier on Friday.

Earlier on Sunday, Lille tightened their grip on second spot with a 1-0 home win over Bordeaux, while Rennes were held to a 1-1 draw by visiting Guingamp.

Marseille dominated the opening stages, but Lyon always looked more likely to score and Cornet gave them a 24th-minute lead when he drilled the ball past goalkeeper Steve Mandanda from close range.

Lyon keeper Anthony Lopes kept the visitors ahead with a string of superb saves in the second half before the home side had central defender Duje Caleta-Car sent off in the 67th minute for a last-man foul on Martin Terrier.

The visitors took full advantage as Dembele made it 2-0 in the 84th minute with a superb shot which gave Mandanda no chance before Cornet broke away to seal Lyon’s win with a clinical finish two minutes later.

The outcome ended Marseille’s hopes of playing in European competition next season as they can no longer finish in fourth place to join French Cup winners Rennes and League Cup winners Strasbourg in the Europa League.

Szczesny: I lost €100 bet with Messi over pen
Follow live: Mexico and Saudi Arabia both need a victory, plus Argentina loss to advance to knockout round
Mexico coach ‘Tata’ Martino out after WC exit
Pulisic punches US into World Cup knockouts, but injury adds to attack concerns
LAVORO POMERIDIANO, MULDUR MIGLIORA