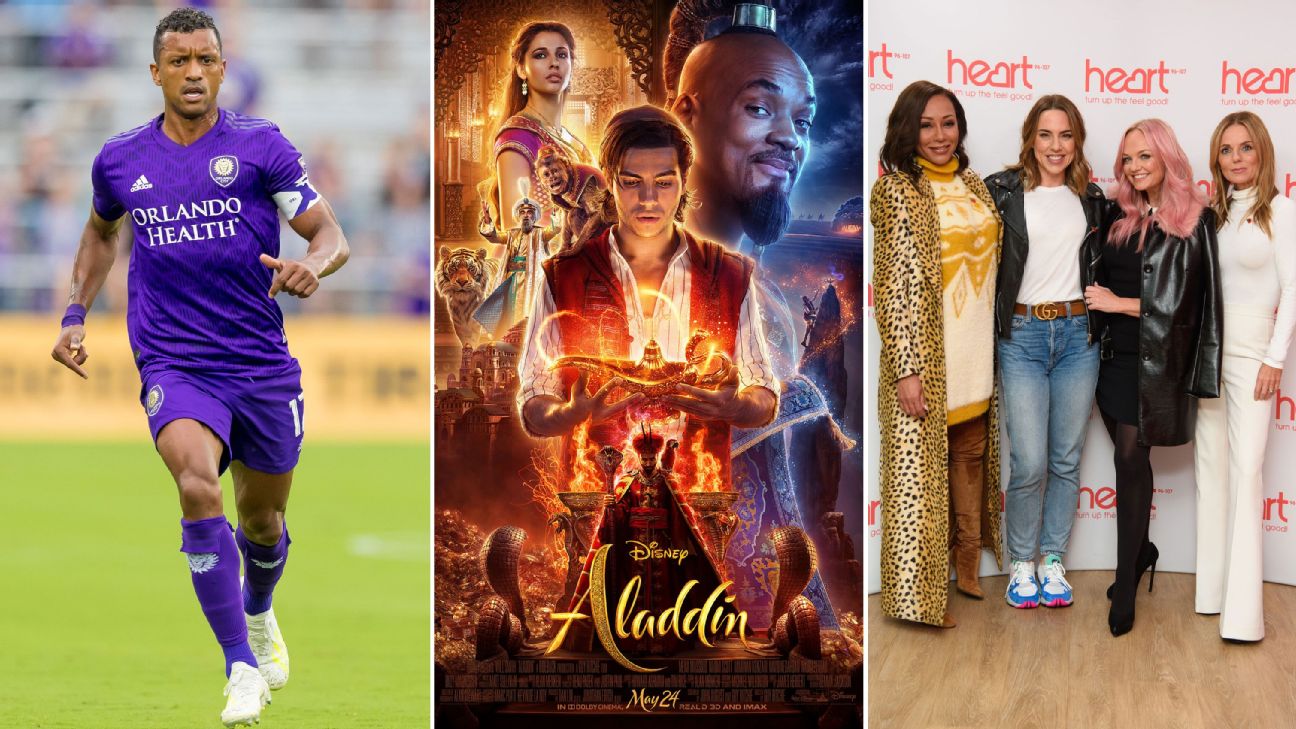 After Manchester United’s season ended in a whimper with a 2-0 home defeat to Cardiff, the club’s fans are now facing an uncomfortable month spent watching the rest of their Premier League “Big Six” rivals chase end-of-season glory.

“Noisy neighbours” Manchester City successfully defended their Premier League title at the weekend and will be going for a unprecedented domestic treble when they face Watford in the FA Cup final on Saturday, May 18 (live on ESPN+ at 1 p.m. ET).

Meanwhile, bitter rivals Liverpool will contest the Champions League final against Tottenham Hotspur in Madrid on June 1, just three days after Chelsea take on Arsenal in the Europa League final in Baku on May 29.

– #UnfollowManUnited: Fan’s social media protest
– What you may have missed on Premier League’s final day
– The Road to Baku: Long haul to Europa League final

While being a United fan may not seem great right now, it’s good to know there are alternatives to seeing their biggest rivals rub their noses in their success even more over the coming weeks.