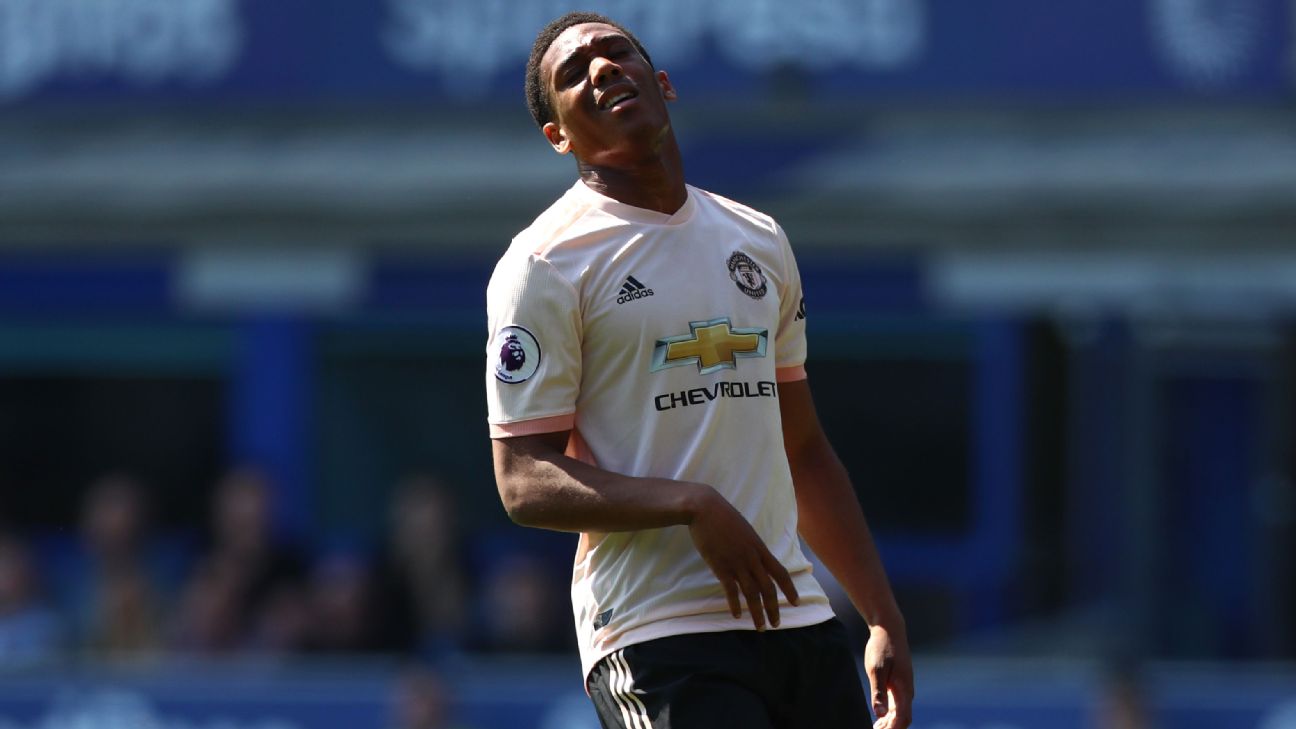 Anthony Martial is safe at Manchester United because he is one of Joel Glazer’s favourite players, sources have told ESPN FC.

Manager Ole Gunnar Solskjaer and previous boss Jose Mourinho have had concerns about the Frenchman’s attitude in training and games. But the 23-year-old is likely to earn a reprieve at Old Trafford this summer because he is a personal favourite of the co-chairman.

Martial signed a new long-term contract in January but has since scored just twice in 13 appearances. He managed nine goals in his 18 previous games before agreeing fresh terms.

He missed out on a place in Solskjaer’s starting XI for the final game of the season against Cardiff — despite injuries to Romelu Lukaku and Alexis Sanchez — with the Norwegian instead handing a full debut to 17-year-old Mason Greenwood.

Martial’s future was up in the air 12 months ago but any suggestion the winger could be sold was blocked by Glazer and executive vice-chairman Ed Woodward. United are also ready to reject any bids for the former Monaco man this summer.

He is likely to be part of Solskjaer’s squad next season despite the United manager’s intention to embark on a major overhaul after finishing a mammoth 32 points behind champions Manchester City.

Sources have told ESPN FC he is keen to improve every area of his team with a defender, a central midfielder and a forward his priorities. There could be as many as five new arrivals with Solskjaer hoping to conclude the bulk of his transfer business before the players report back to Carrington for the start of preseason training on July 1.

Antonio Valencia and Ander Herrera have confirmed they will leave on free transfers at the end of the month and there are also doubts over a host of other senior players including Matteo Darmian, Marcos Rojo, Eric Bally, Juan Mata, Lukaku and Sanchez.