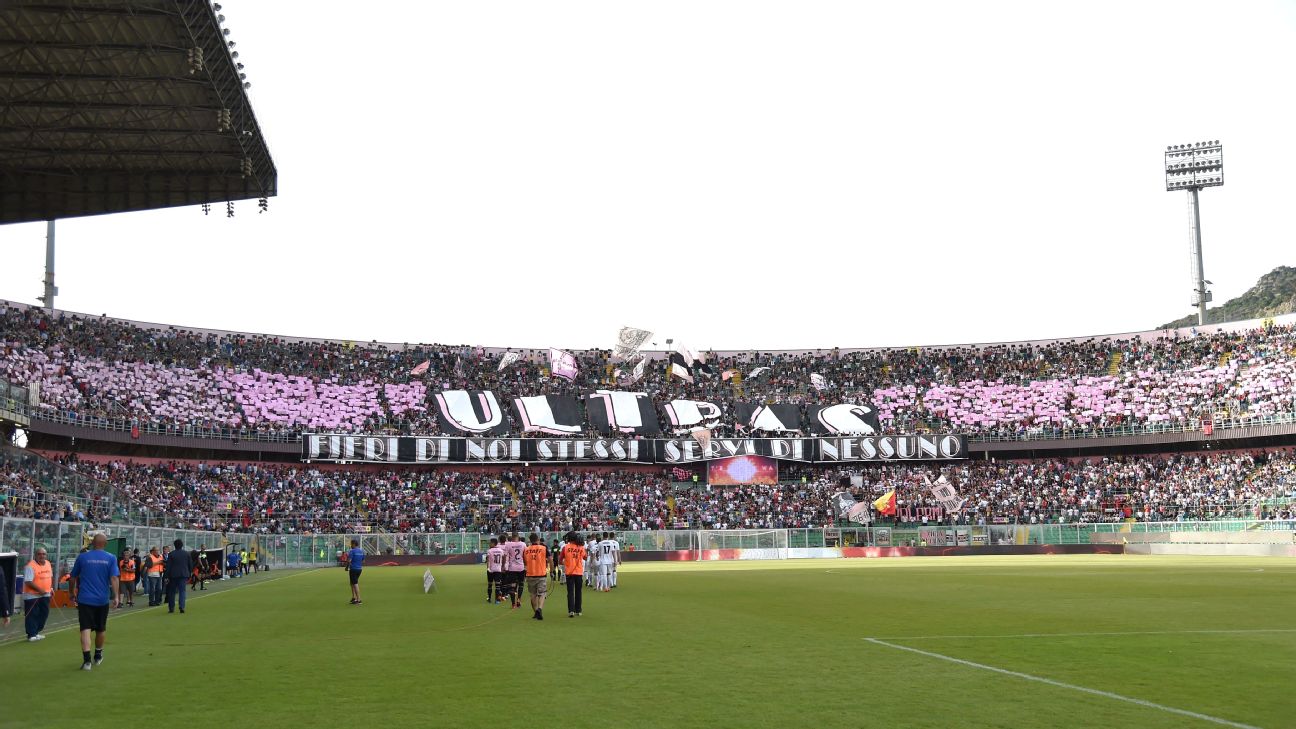 Palermo have been relegated to Serie C because of financial irregularities, ending their hopes of securing promotion to Italy’s top division.

Palermo finished the Serie B season in third place, earning a spot in the promotion playoffs. However, the national court of the Italian soccer federation ruled that Palermo would end the season at the bottom of Serie B, resulting in relegation.

It says the Sicilian club has been punished “for a series of management irregularities by several former directors.”

Palermo have been the subject of several failed takeovers in recent months.

The club is likely to appeal the decision, which could lead to a delay in the playoffs.