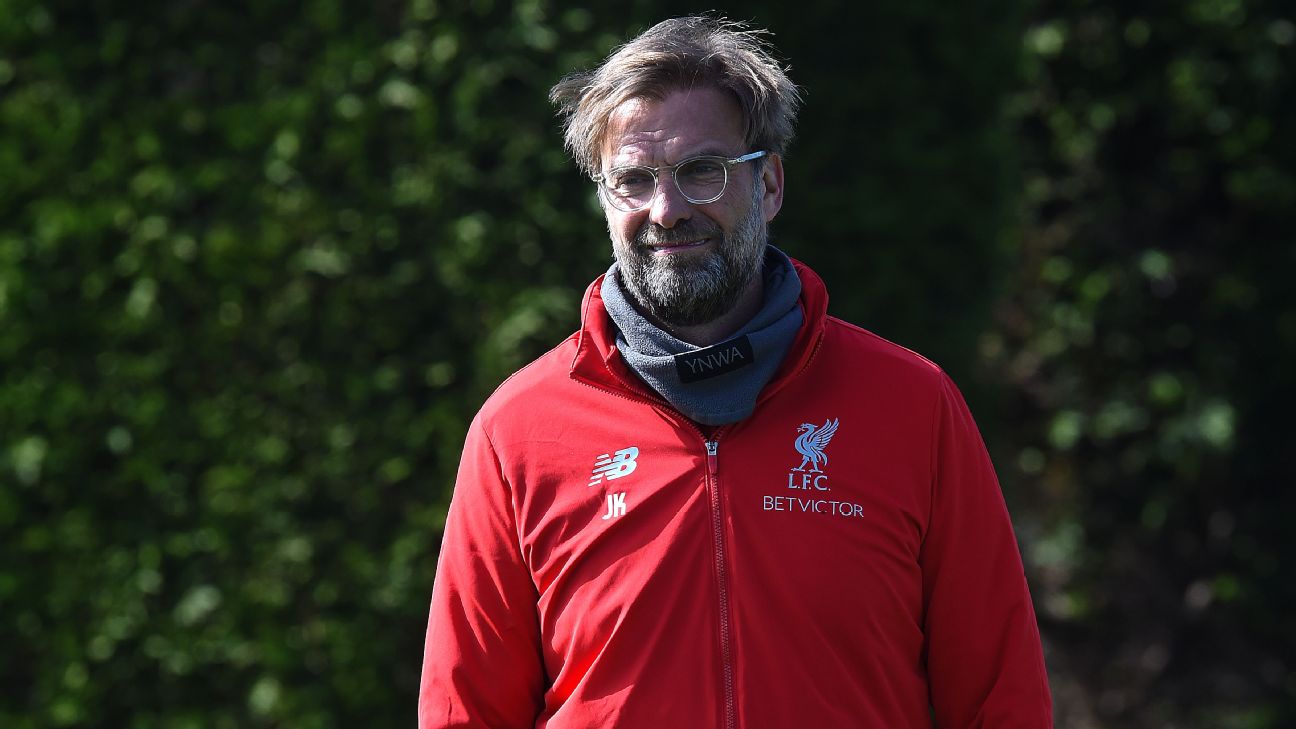 Liverpool manager Jurgen Klopp hailed his team for an “unbelievable” season after they finished as Premier League runners-up to Manchester City and said they would need to be “very, very close to perfection” to win the title next season.

A 2-0 win over Wolverhampton Wanderers at Anfield was not enough to secure the crown as City won 4-1 at Brighton.

Klopp said his team, beaten only once in the Premier League this season as they finished on 97 points, would be ready for another title challenge.

“As long as City are around, with the quality they have, the power, the financial power and that stuff, then it’s not any other team that will pass them easily,” Klopp said.

“So we need to be very, very, close to perfection to win the Premier League as long as this is the case.

“We have made unbelievable big steps and I expect more to come — what that means in the end, I don’t know.

“If you see whatever happens to you in life as the only chance you will ever have, I feel a bit for you to be honest, because there is a lot to come, a lot of years, it is all about what you do with it.”

– Usher: Mane an 8/10 after leading relentless Liverpool to bittersweet win

Liverpool have not been English champions in the Premier League era, which began in the 1992-93 season, with their last triumph coming in the days of the old First Division in 1990.

“People will tell us now that it is 30 years or whatever but they have bigger problems to be honest, the people who say that, or the clubs who say that. We will go again,” Klopp said.

He suggested that this season had seen Liverpool’s first real title challenge under his management and praised his players for reaching a second successive Champions League final, where they will face Tottenham Hotspur.

“On this road, to qualify for the finals of the Champions League, it is pretty special.

“This team is one of the best that ever played for Liverpool, 100 percent, but we play in a league with other very good teams — that is what we must accept and we do accept, no problem.

“We will go again, but give me a few hours to get over that today. We feel it. It is disappointing, it is not a wonderful moment but we have enough time to see and feel how brilliant the season was. It was brilliant, 97 points is incredible, and only because City are there was it not enough.”