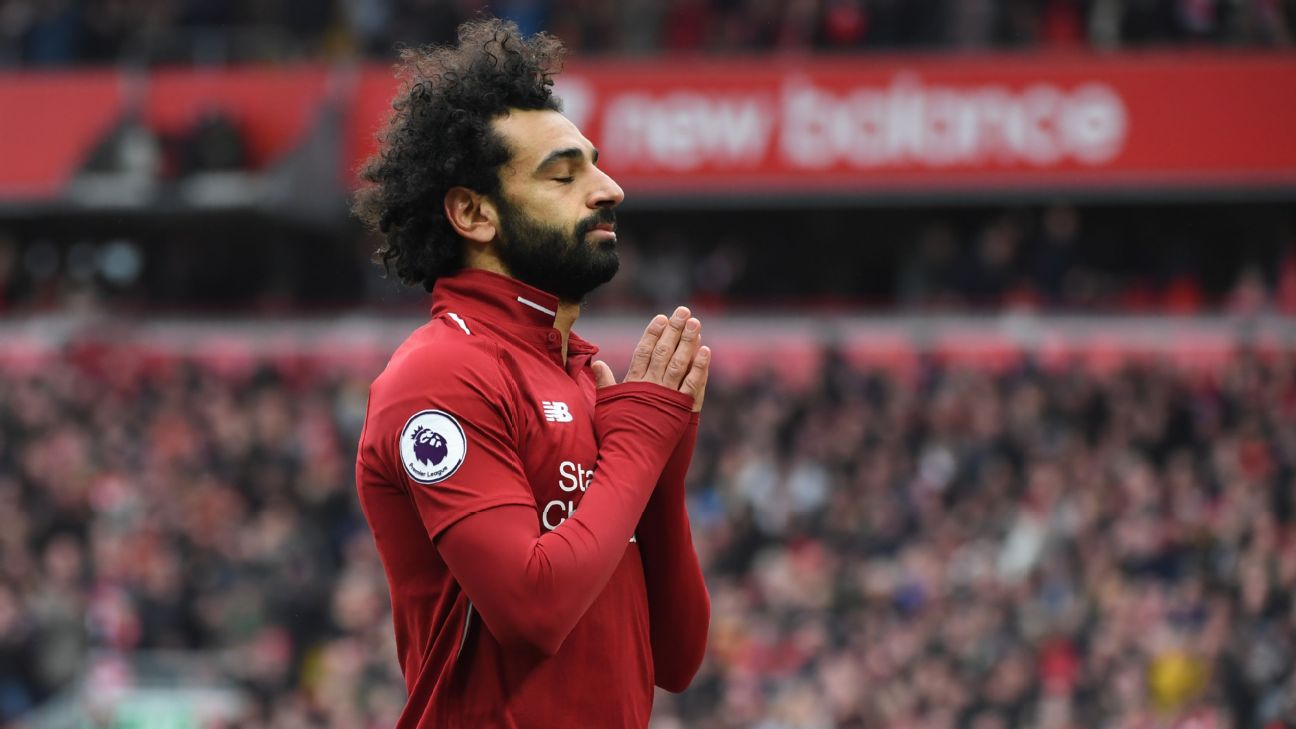 Salah missed Liverpool’s Champions League semifinal comeback win against Barcelona on Tuesday after he collided with Newcastle goalkeeper Martin Dubravka last weekend, but has been cleared to train ahead of the final day of the Premier League season.

Liverpool must beat Wolves at Anfield to have any hope of winning their first league title since 1990, but will finish second on 97 points if leaders Manchester City defeat Brighton at the Amex Stadium.

Left-back Andrew Robertson and captain Jordan Henderson are also clear to play after they picked up knocks against Barcelona, but forward Roberto Firmino has not recovered from the muscular injury which has ruled him out from starting the last four matches.

“The famous words in the dressing room this week have been ‘it’s only pain,'” Klopp said at a news conference on Friday.

“Mo looked good running around in the celebrations [following the Barcelona win]. Yesterday and the day before he was running outside. He will be part of training today.”

Liverpool overturned a 3-0 first-leg defeat to thrash Barcelona 4-0 at Anfield and advance to their second successive Champions League final.

“We are focussed on Wolves and that is all,” Klopp said. “It doesn’t make the achievement of Tuesday night any smaller. It was for sure one of the best moments in football history, not only Liverpool.

“We should be confident for the weekend but Wolves want to show that they are not only passengers and that they are really good football team. So we have to be ready.”