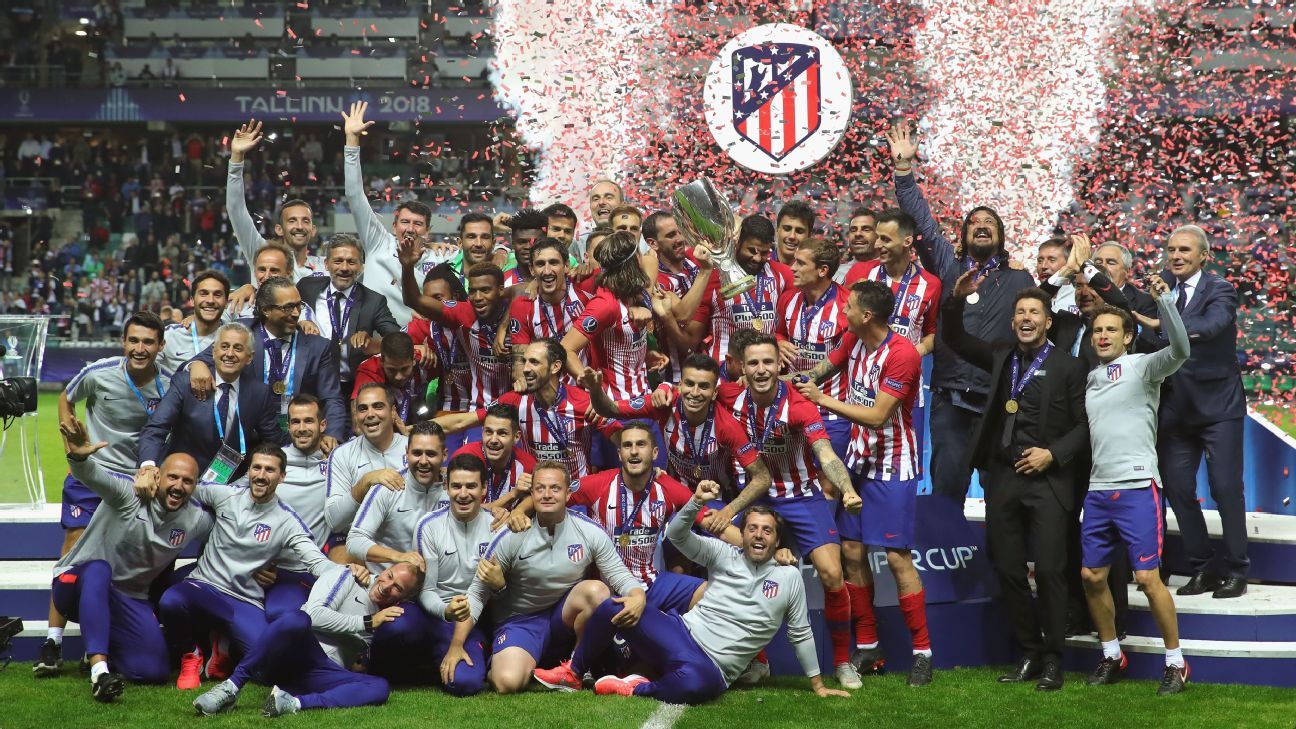 Find out the date and details of the 2019 UEFA Super Cup.

Where is the 2019 UEFA Super Cup being played?

The final will be played at Vodafone Park in Istanbul, the capital of Turkey. The stadium has a capacity of 41,188.

The ground, which opened in April 2016, is the home of Besiktas.

Who is in the final?

So Liverpool or Tottenham will take on Arsenal or Chelsea in an all-Premier League affair.

When does the match kick off?

Who is the referee?

UEFA will announce the match referee closer to the game.