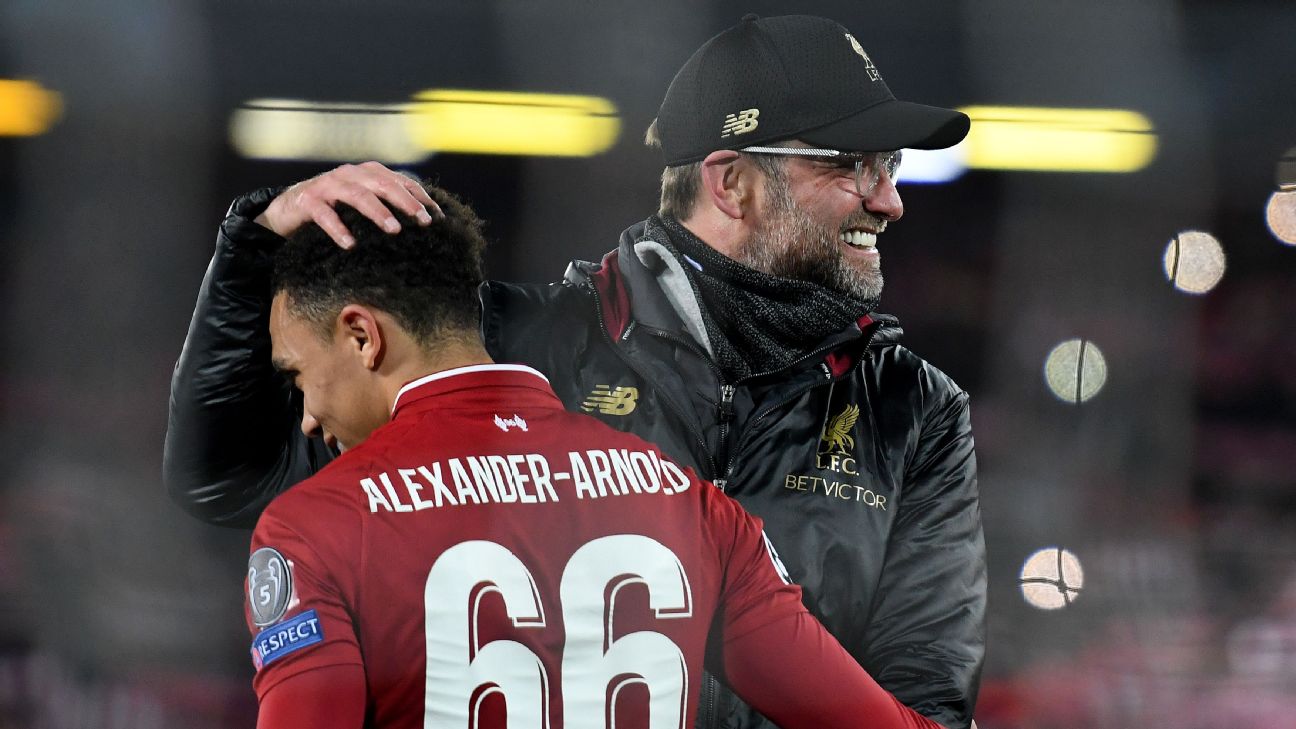 Liverpool manager Jurgen Klopp has labelled Trent Alexander-Arnold‘s quick-thinking corner routine which led to the all-important fourth goal in the 4-0 win against Barcelona a “genius moment.”

Trailing 3-0 from the first leg of their Champions League semifinal, Liverpool had a mountain to climb at Anfield, but had matched that scoreline before the hour mark.

And, with 11 minutes remaining until extra-time and the Barcelona players having switched off from a corner, Alexander-Arnold spotted Origi unmarked and played in a low ball to the Belgium international, who clipped it into the roof of the net to send Liverpool into a second successive final.

“We all know you need luck in this situation, or a genius moment like Trent Alexander-Arnold [for the fourth goal],” Klopp said after the match. “I saw the ball flying into the net and I had no idea who took the corner and who scored because it was too quick for me.

“Now I saw it back and it’s just incredibly smart, two players connected — in this moment it was enough. My God, genius.”

Origi had given Liverpool a 1-0 lead at half-time on the night before Georginio Wijnaldum — who came on as a replacement for the injured Andrew Robertson at the break — scored two in two minutes to level the score on aggregate.

And Origi scored the fourth which means Liverpool will face either Tottenham or Ajax in the Champions League final in Madrid on June 1.