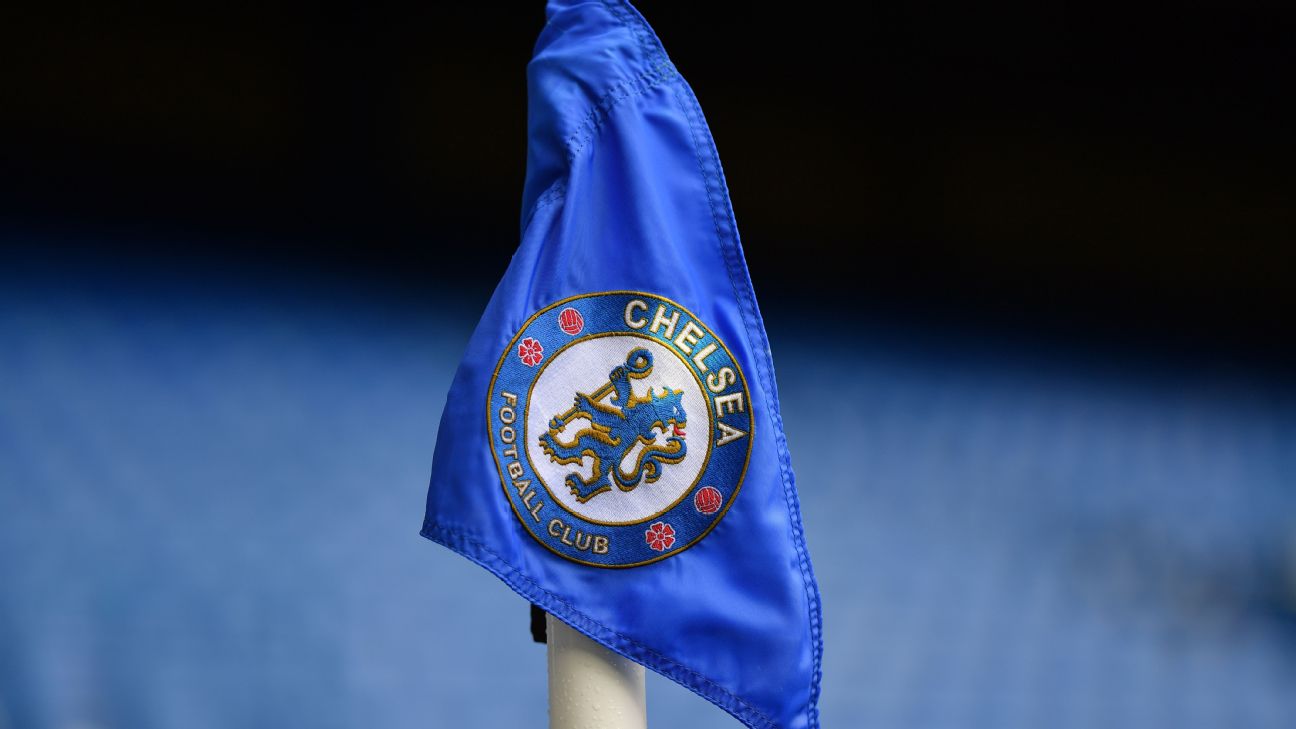 FIFA has rejected Chelsea’s appeal against a two-window transfer ban, but will allow the club to continue to sign some players under the age of 16.

Chelsea were handed the punishment in December after FIFA found them guilty of breaching rules relating to the transfers of 29 players under the age of 18, along with a fine of £460,000.

In a statement, FIFA said the ban on Chelsea registering senior players in the next two transfer windows will stand, but added their Appeals Committee decided entirely restricting the signing of U16 players was “not proportionate” to the offence committed.

“The FIFA Appeal Committee has decided to partially uphold the appeal lodged by Chelsea FC against the decision of the FIFA Disciplinary Committee to sanction the club with a ban on registering new players at both national and international level for the next two complete and consecutive registration periods,” the statement read. “This ban applied to the club as a whole — with the exception of the women’s and futsal teams — and did not prevent the release of players.

“With respect to all men’s teams, the ban on registering new players, both nationally and internationally for two registration periods, has been confirmed by the FIFA Appeal Committee, with the following exception: The FIFA Appeal Committee believes that Chelsea’s wrongdoing consisted in not respecting the prohibition from internationally transferring or registering for the first time foreign minor players.

“In the committee’s opinion, imposing a ban on registering each and every minor would not be proportionate to the offence committed.

“Consequently, the FIFA Appeal Committee decided that, as far as youth categories are concerned, the ban shall not cover the registration of minor players under the age of 16 who do not fall under the scope of art. 19 of the Regulations on the Status and Transfer of Players, which refers to international transfers and first registrations of foreign minor players.

Chelsea will now decide whether to take their case to the Court of Arbitration for Sport.

Follow live: Morocco looks to secure their first-ever quarter-final appearence as they take on Spain in round-of-16 match
U.S. soccer journalist Wahl dies at 49 in Qatar
Van Dijk: WC quarterfinal not ‘me against Messi’
Man United fall to 4-2 friendly loss to Cadiz
England’s Sterling ruled out due to ‘family matter’