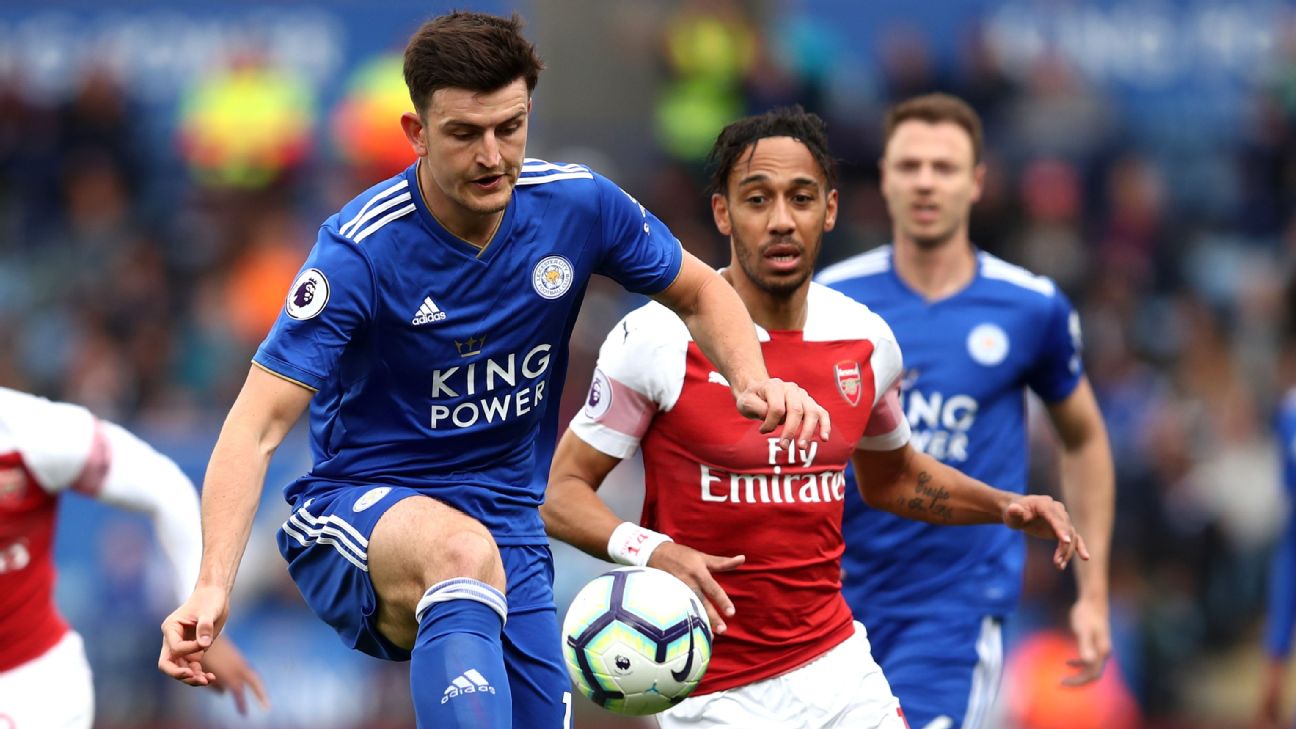 Ole Gunnar Solskjaer is looking to bolster every area of his squad during the summer transfer window and Maguire, a target for Jose Mourinho 12 months ago, is a candidate to boost United’s options at the back.

Maguire, 26, was one of the few centre-backs both Mourinho and the recruitment team agreed was a suitable target last summer but United were priced out of a move by Leicester who valued the England international at close to £80 million.

Maguire has a contract at the King Power Stadium until 2023 but there is hope he can be prised away by an offer from a top six side.

Any move for Maguire, or other targets including Napoli’s Kalidou Koulibaly, would rely heavily on one of United’s central defenders leaving Old Trafford.

It is unlikely to be Victor Lindelof, one of the best performers this season, while Chris Smalling and Phil Jones have both signed contract extensions this year. There is, however, interest in Eric Bailly and Marcos Rojo.

Axel Tuanzebe, 21, is set to get a chance to impress Solskjaer on the summer tour of Australia, Singapore and China after playing a key role in Aston Villa’s run to the Championship playoffs during a season-long loan spell at Villa Park.

Sources have told ESPN FC that Solskjaer, who saw his team condemned to the Europa League next season after Sunday’s 1-1 draw with Huddersfield, is keen to overhaul his squad with at least one addition in defence, midfield and attack.

The new arrivals are set to total more than £200m in transfer fees. A number of departures are expected to make room with doubts of the futures of Alexis Sanchez, Romelu Lukaku, Matteo Darmian and Juan Mata, as well as Bailly and Rojo.

Ander Herrera and club captain Antonio Valencia are set to leave on free transfers when their contracts expire on June 30.