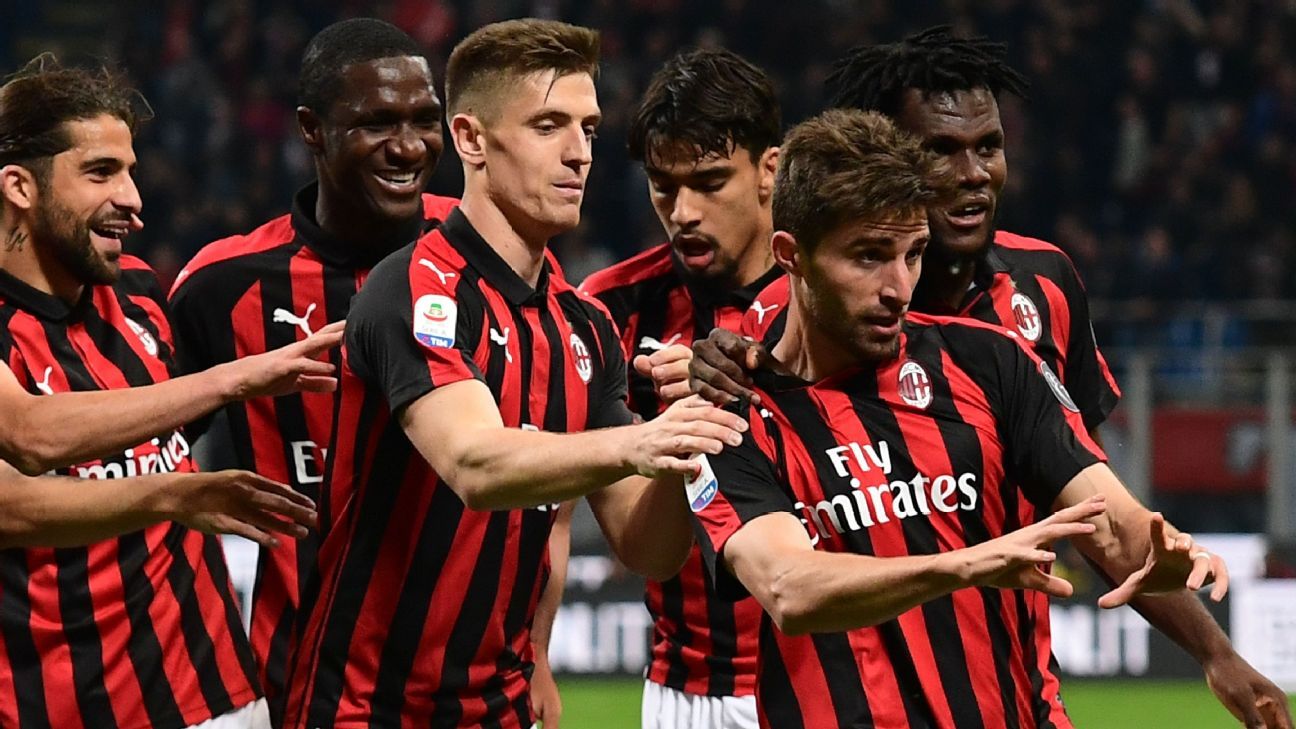 AC Milan revived their Champions League hopes with a 2-1 win over Bologna on Monday in a match featuring an angry row between their coach Gennaro Gattuso and midfielder Tiemoue Bakayoko on the touchline.

Suso fired Milan in front in the 37th minute and Fabio Borini added a second in the 67th minute before Mattia Destro pulled one back for the visitors.

The trouble on the touchline began in the first half when Gattuso told Bakayoko to warm up and replace Lucas Biglia who was injured. The coach then changed his mind and sent on Jose Mauri instead, leading to a heated discussion which was caught by television cameras.

The win lifted Milan to fifth place on 59 points, ahead of AS Roma on their head-to-head record, and three behind Atalanta who are fourth and occupy the last of the Champions League slots.

Milan midfielder Lucas Paqueta was sent off in the 75th minute for retaliation followed by dissent while Bologna had Nicola Sansone dismissed in stoppage time.