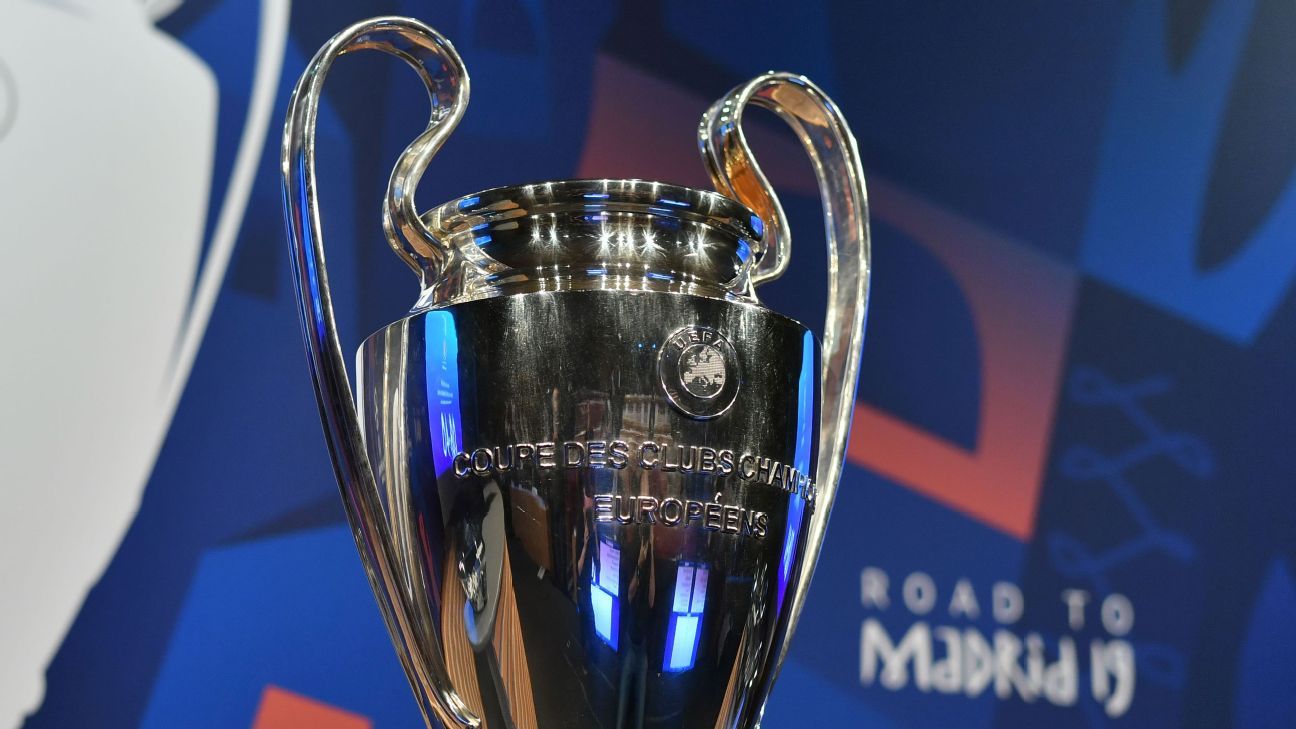 European domestic leagues put up a united front ahead of Wednesday’s meeting with UEFA to discuss proposed changes to the Champions League.

The European Leagues (EL), which is the association of the continent’s professional leagues, described their summit in Madrid as a “success and a historic day” after 244 clubs from 38 countries representing 41 professional leagues took part on Tuesday.

“We had an active meeting, a lot of clubs made their position very clear, including clubs and representatives of ECA [European Club Association],” European Leagues president Lars-Christer Olsson said in a news conference following the EL Club Advisory Platform.

Domestic leagues are fighting to stop UEFA instituting radical changes to the competition without their consent.

“The outcome of this meeting was that we were strengthened in our ideas that we are representing almost 1000 clubs in Europe,” Olsson said. “Those clubs have given a great response at this meeting. We are sharing the same views when it comes to the future of European club competitions.

“We have to be properly included in the decision-making procedure of the future of European competitions. The processes have to change from information to real negotiations.”

The new competition would reportedly have four groups of eight teams in the group phase, with the top six in each group qualifying for the following editions regardless of where they finish in the domestic competition. There are fears it would benefit the continent’s biggest clubs with new barriers in place for non-elite clubs.

It would also include a gated promotion and relegation.

“The vast majority of our clubs believe that it should be the sporting merits that decide which teams will play in the international competition,” Olsson said.

“Our view is very clear that the domestic competition has to be the basis for European competition. You should qualify for international UEFA competitions through the domestic leagues, otherwise it’s impossible to keep the interest of the fans.

“Domestic competitions are the backbone of the interest of the fans and of the clubs. We are not against change but we have significant concerns…

“The vast majority of the clubs are not in favour of a development which is outlined by the ECA president in his letter to the clubs. They are against promotions and relegation, against pyramidal system.”

The proposed changes could see games played on weekend dates from 2024, a move that would diminish the relevance and marketability of domestic leagues.

“When it comes to the calendar, the weekends have always been reserved for domestic competition and it should stay that way,” Olsson said.

The EL board will meet with UEFA’s Executive committee, chaired by president Aleksander Ceferin, on Wednesday.

“I hope we get a presentation about the ideas that UEFA has regarding the development of the competition and what it should look like,” Olsson said.

La Liga president Javier Tebas reiterated his stance against plans for a Super Champions League without the EL’s support.

“Today has marked the new way forward,” he said. “The football industry is different now to what it was 10 years ago. Any decisions cannot be done unless the domestic leagues are in agreement. The domestic leagues need to be involved.”