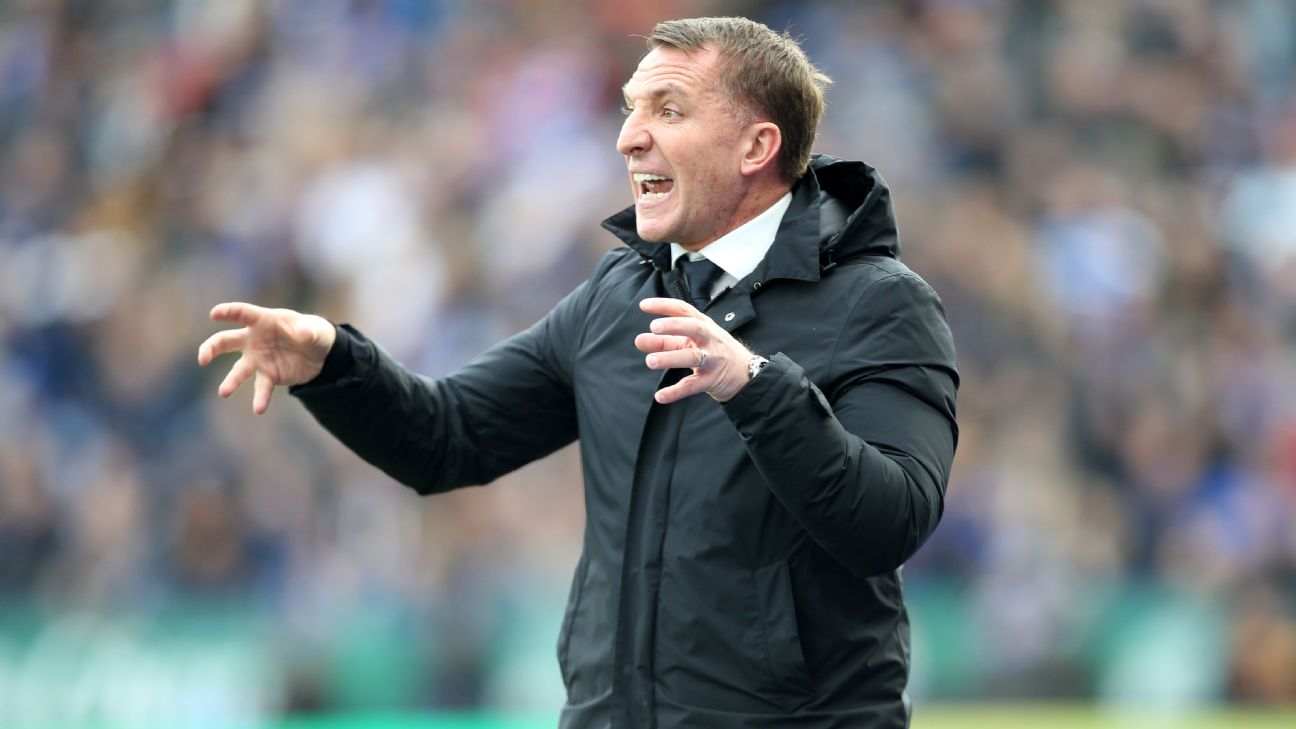 Leicester City manager Brendan Rodgers says he has no extra motivation to do his former club Liverpool a favour in the Premier League title race when his side face Manchester City on Monday.

Liverpool went back on top of the table by two points with a dramatic 3-2 win over Newcastle United on Saturday, but will only be in pole position to clinch the league title on May 12 if Rodgers’ Leicester can claim a draw or better at the Etihad Stadium on Monday night.

Yet Rodgers, who went agonisingly close to winning the league with Liverpool in 2013-14, says he is only focused on his job at Leicester.

“I am employed by Leicester. My focus is on Leicester City. There’s no comparison really,” Rodgers told a news conference on Thursday. “It’s exciting to be involved but my thoughts are solely with Leicester and doing what we can to get a result.

“Liverpool back then was at a different stage. We had young players, loan players. We went from eighth to second in a couple of years so it’s a different dynamic. We deserved to finish second.”

– Wright Thompson: What would a title mean to Liverpool?
– Premier League: What’s left to play for?

“What I loved about Raheem was that, for a young boy, he knew what he wanted to be,” Rodgers said. “When I ask young players what is it they want to achieve, he wanted to be one of the best players in the world – at that age [17]. And that was where he was unique, because sometimes the British players may not have that ambition.

“He had a great base at Liverpool and then went on. He’s taken his game to a level where he’s clearly one of the best players in the world.”

“He’s not even near his peak yet. In terms of being 24 he’s still at that asset age and once he gets to 28 or 29 he’ll have played so many more games and had so many more experiences,” Rodgers added. “But his experiences now are going to make him even better.”