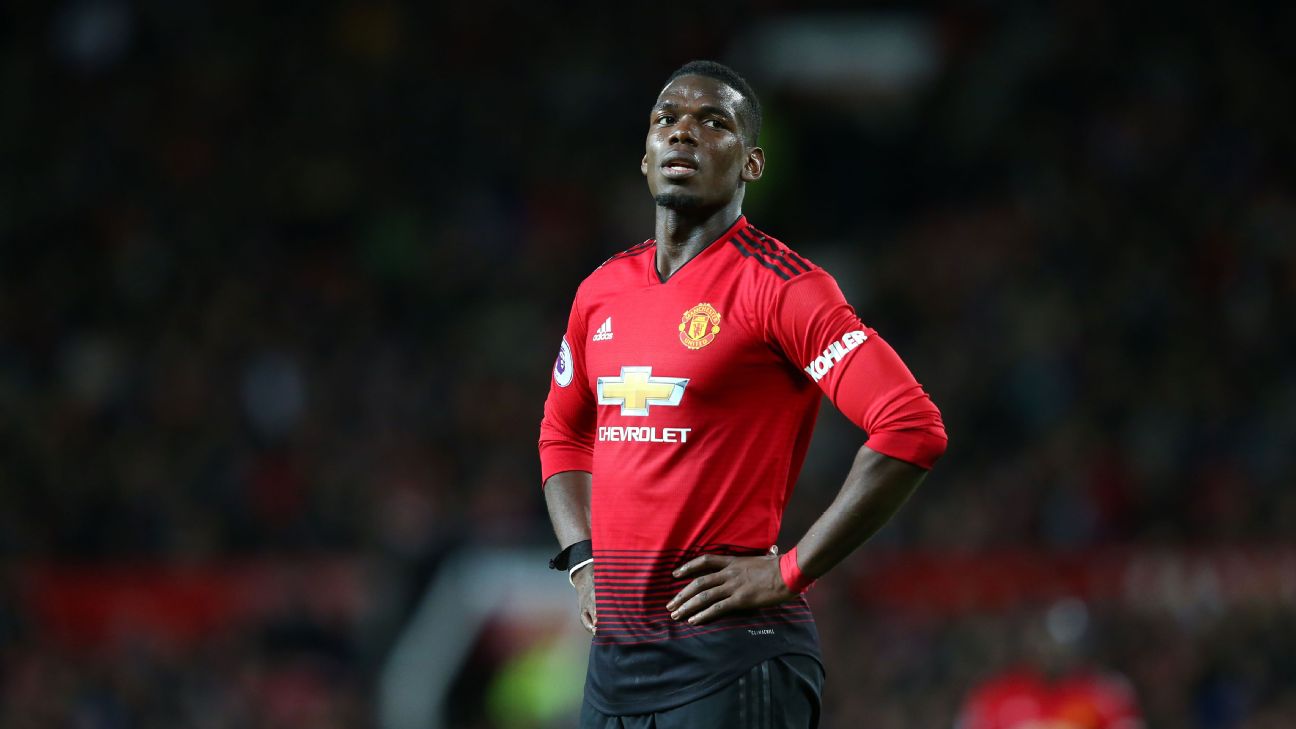 Real Madrid coach Zinedine Zidane has backtracked over his recent praise of Paul Pogba and said it doesn’t mean he wants to sign the Manchester United midfielder.

Zidane returned as Madrid coach in March talking about big changes being made to an under-performing squad, speaking openly about liking Pogba ”a lot” and suggesting Madrid could be the next club for a player he knows very well.

Pogba’s future at United is uncertain amid links to Real Madrid but Zidane said: “I said Pogba was a good player, but I could say the same about other players.

“I know him, nothing else. I am not getting into something. If you ask me about Pogba, I say that he is a very good player, but he plays for Manchester United. At the end of the season we will see which players come here, and who leaves. But I did not say ‘We are going to sign Pogba,’ nothing like that. I will not say anything [about any deals] until things are done.”

Madrid’s troubled 2018-19 campaign is coming to a close, with the latest embarrassment last weekend’s 1-0 defeat at relegation-threatened neighbours Rayo Vallecano.

Home fans are likely to vent their frustration during Sunday’s visit of struggling Villarreal and Zidane said changes are coming in the summer.

“I was very angry the other day, the players were too, they did not enjoy it. Sometimes nothing goes for you,” Zidane said.

“The season is what it is, but the fans must think about next season. There will be changes, but many of these players will stay. The fans will be the same, and most of the players, and we must stick together. We are going to have time to prepare for next season. Until August 31 anything can happen, so it will be a long summer.”

Gareth Bale has been targeted by Madrid fans in recent months and Zidane was asked if he expected better from him.

“I expect the best of all the players,” he said. “[Gareth] must train and think about playing. I cannot speak for Gareth or other players, just say that we wear the Real Madrid shirt so we all have a responsibility, even if the season is bad. I must pick the team and the bench. We will see what happens tomorrow.”

Meanwhile, Vinicius Junior is set to return after two months out with a hamstring injury he sustained during the Champions League round-of-16 second-leg exit to Ajax.

“Vinicius is training much better, and ready to be in the match squad,” Zidane said. “He is still 18. He is very good, an important player for future of this team and the seasons to come.”