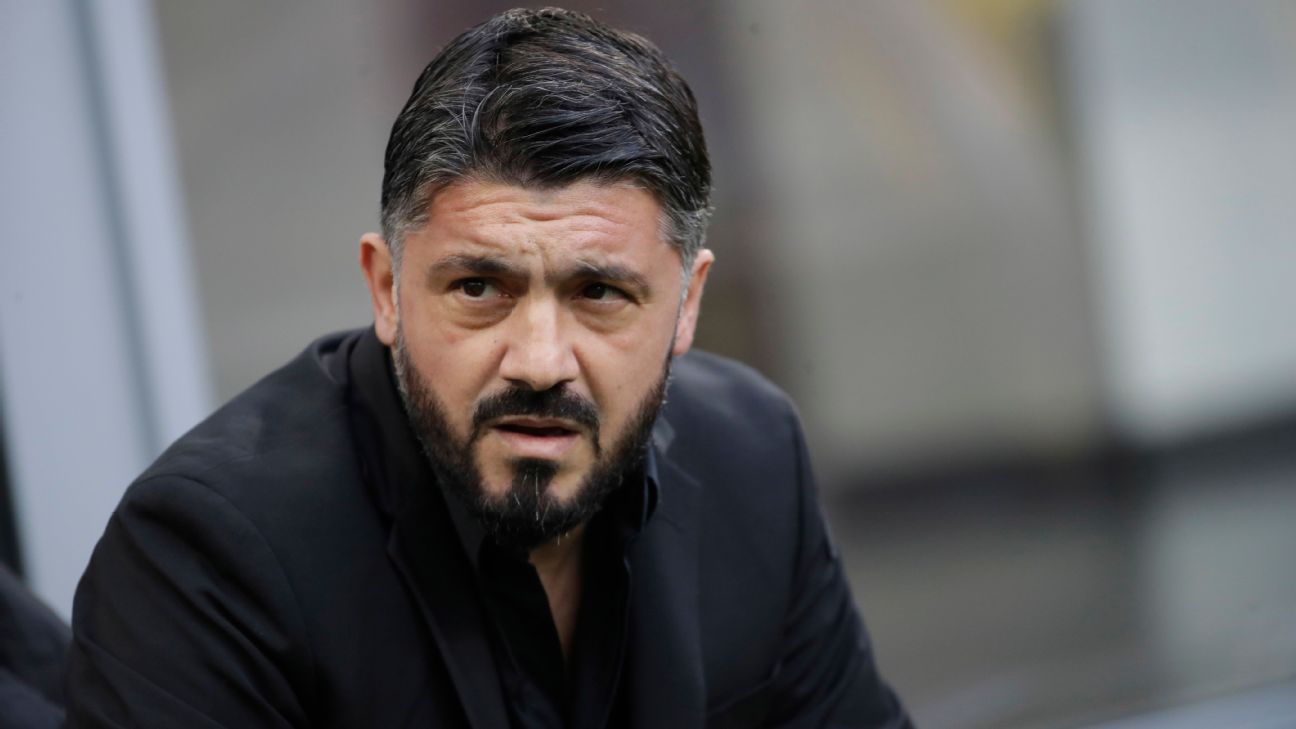 AC Milan manager Gennaro Gattuso said his players were on a training ground lockdown because there are “rules” which need to be followed.

Gattuso took his players to a ritiro — which is a common reaction to a poor run of form in Italian football whereby players remain in the training centre for a pre-determined amount of time.

“It was a difficult choice but there are rules to follow which are valid for everyone,” Gattuso said his news conference ahead of Monday’s clash with Bologna. “We have to be aware of the team we play for and our values.”

Milan have registered just one victory in their past six matches — a run which has seen them drop to seventh place.

Sources had told ESPN FC that the decision was welcomed by the players, who understood the difficulty of the situation, while midfielder Tiemoue Bakayoko had reportedly arrived late for a training session on Wednesday — the morning Gattuso ordered the ritiro.

Bakayoko then said sorry to his teammates, according to ESPN FC sources, and his apology was well-received.

“We have settled our differences and he has apologised to the team,” Gattuso said when asked about Bakayoko.

Roma were on ritiro in December, while Inter Milan underwent the same process after a poor run of form in April.