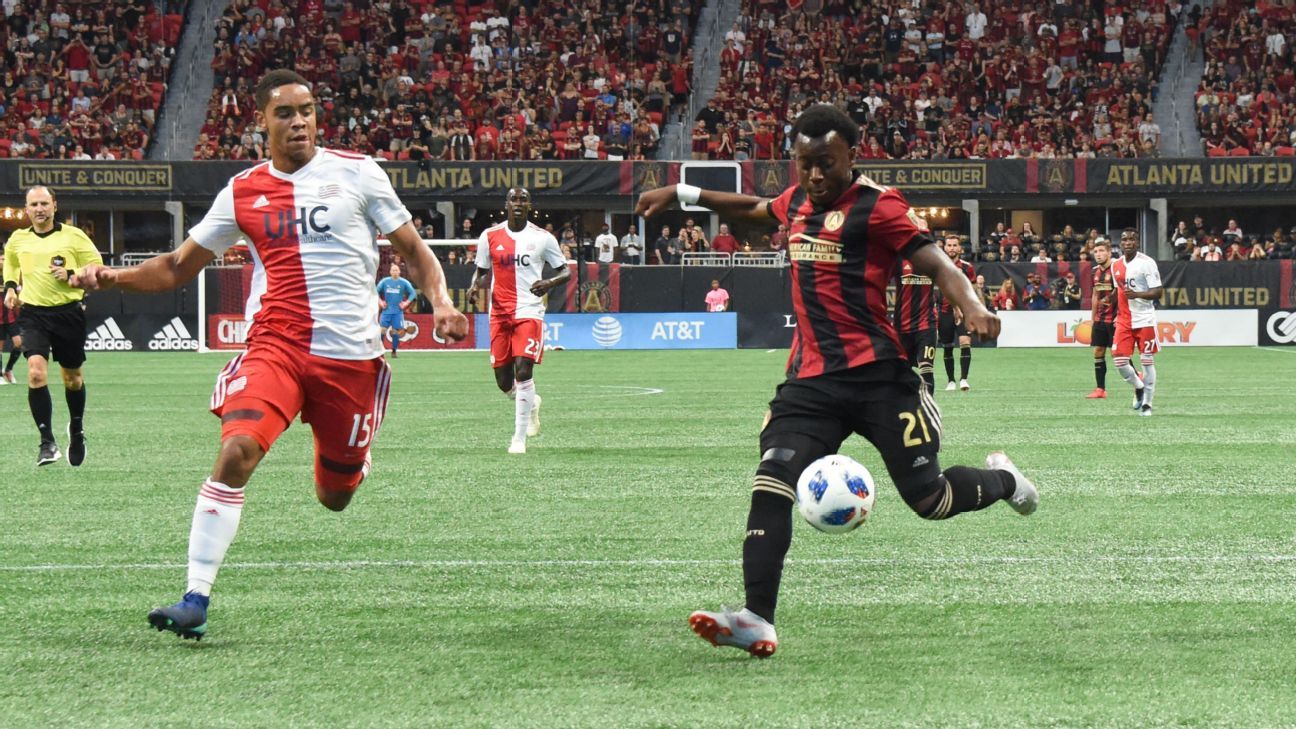 Bello suffered the injury during training on Tuesday. The 17-year-old previously suffered a groin injury in a CONCACAF Champions League loss at Herediano on Feb. 21 and has not played for the first team since.

A Homegrown Player signing from nearby Douglasville, the Nigeria-born Bello has also played for the U.S. youth teams.