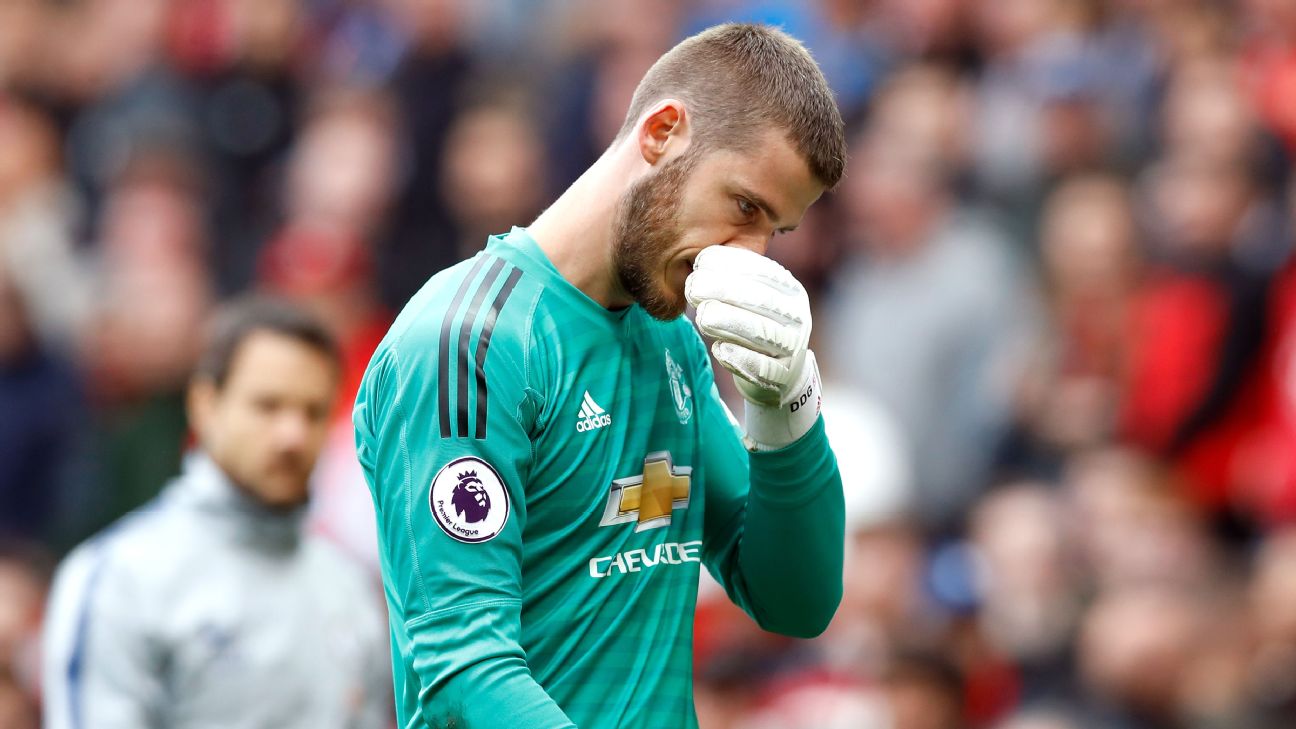 The pride of Rodgers could be Liverpool’s big hope

It’s impossible not to find it delicious that this weekend Liverpool’s chances of winning their first Premier League title in 29 years is at least in part in the hands of two former Liverpool managers. The two men in charge the past two times they had a realistic chance of the title, in fact.

On Saturday night, Rafa Benitez’s Newcastle host Liverpool. Then 48 hours later, Manchester City host Leicester City, managed, of course, by Brendan Rodgers. One of the things that is often quite annoying, even unpalatable, about Rodgers is that he’s not happy just to be a good manager — he wants to be seen as a good manager and wants people to know why he’s a good manager.

In his last full season at Liverpool, when the team had recovered from a tricky spell to go on a good run of form, a clutch of extremely well-sourced newspaper articles appeared detailing how, why and when Rodgers had come up with the plan to turn things around. Alas for Rodgers, Liverpool lost the next game and things spiralled, they never really recovered and he was sacked near the start of the following season.

But while that hubris was detrimental to Liverpool then, it might be their saviour now: Rodgers will want the world to know he is still a good manager, and what better way to do that than beat Pep Guardiola’s Manchester City? If nothing else, Liverpool can be confident their old boss’ determination will be strong.

How big will the psychological impact of Messi be on Liverpool?

The sports writer Paul Hayward had a nice line about what it’s like to face Leo Messi this week: “You can’t insure against acts of God.” Liverpool were largely terrific against Barcelona, their finishing aside, but were beaten by an otherworldly genius and his friends. There isn’t much you can do about that, but putting your plan into operation and still coming away with nothing must be demoralising at a point in the season when they can’t afford to be demoralised.

Jurgen Klopp’s big task ahead of their game at Newcastle this weekend is to ensure that doesn’t impact on their performance, in what could still be a tricky game even if you discount the Benitez factor. If Liverpool win their last two games and still don’t finish top of the league, you’d imagine they will be able to just about live with that. But imagine if they didn’t win their last two games and City slip up.

Will out of form De Gea cost Man United again?

For the better part of a decade, the idea that a Manchester United manager might drop David De Gea has been unthinkable. However bad they have been at various stages since the retirement of Sir Alex Ferguson in 2013, things would have been much worse without De Gea in goal. But his recent spell of bad form has led to the serious notion that Ole Gunnar Solskjaer could leave him out.

Solskjaer has confirmed that De Gea will start against Huddersfield on Sunday, mainly because backup goalkeeper Sergio Romero is injured, but with a place in the top four at stake the last thing he needs is a No. 1 whose confidence is so shaky.

Still, one could argue that a De Gea who makes the odd mistake is still better than anyone else. And showing faith in him now is perhaps most important in the long term, as dropping the Spain international would make it much less likely that he would sign a new contract in the coming months.

Solskjaer has enough to worry about right now, so he could probably do without this added conundrum. But if he can somehow return De Gea to his former self then it will rank among his best achievements since landing the job.

Which way will Pochettino gamble?

Football frequently doesn’t make sense. We all know this, but it’s always good to be reminded of it every now and then. To that end, it’s worth pointing out that in the past 10 league games, Tottenham have collected 10 points and are still third. That’s partly down to the inconsistency of those beneath them, and partly down to their general excellence in the first two thirds of the season.

– Miller: Spurs emerge from Ajax defeat with one thing: Hope

They will probably still finish in the top four, being four points ahead of Arsenal with two games to go and basically need to win one game: either at Bournemouth this weekend or against Everton on the final day.

Between those two fixtures is the second leg of their Champions League semifinal against Ajax, a tie that, despite them being 1-0 down at the halfway stage, is still winnable. So it will be fascinating to see how Mauricio Pochettino approaches this weekend’s game: Does he rest everyone he can ahead of the trip to Amsterdam and gamble on either his second string beating Bournemouth or winning against Everton a week later? Or does he reason that they have only three, hopefully four, games remaining and try to cling on by their fingernails? Or some midpoint between the two?

One last chance for Cardiff

Hopefully Cardiff aren’t the superstitious type. Their opponents this weekend are Crystal Palace, who have relegated three teams in the past three seasons. The latest was Huddersfield a few weeks ago, last season it was Stoke, and before that it was Hull. And what’s more, Patrick van Aanholt has scored the final goal in all three games.

Of course, it won’t be any odd quirk of coincidence that sends Cardiff down, more the lack of quality in their squad and to a lesser extent some curious choices by Neil Warnock, the most prominent at the moment being his tactics last weekend against already-relegated Fulham. He has no choice but to go for it against Palace: They might not even survive if they win (if Brighton beat Arsenal on Sunday, then it’s game over), but they certainly won’t if they don’t.