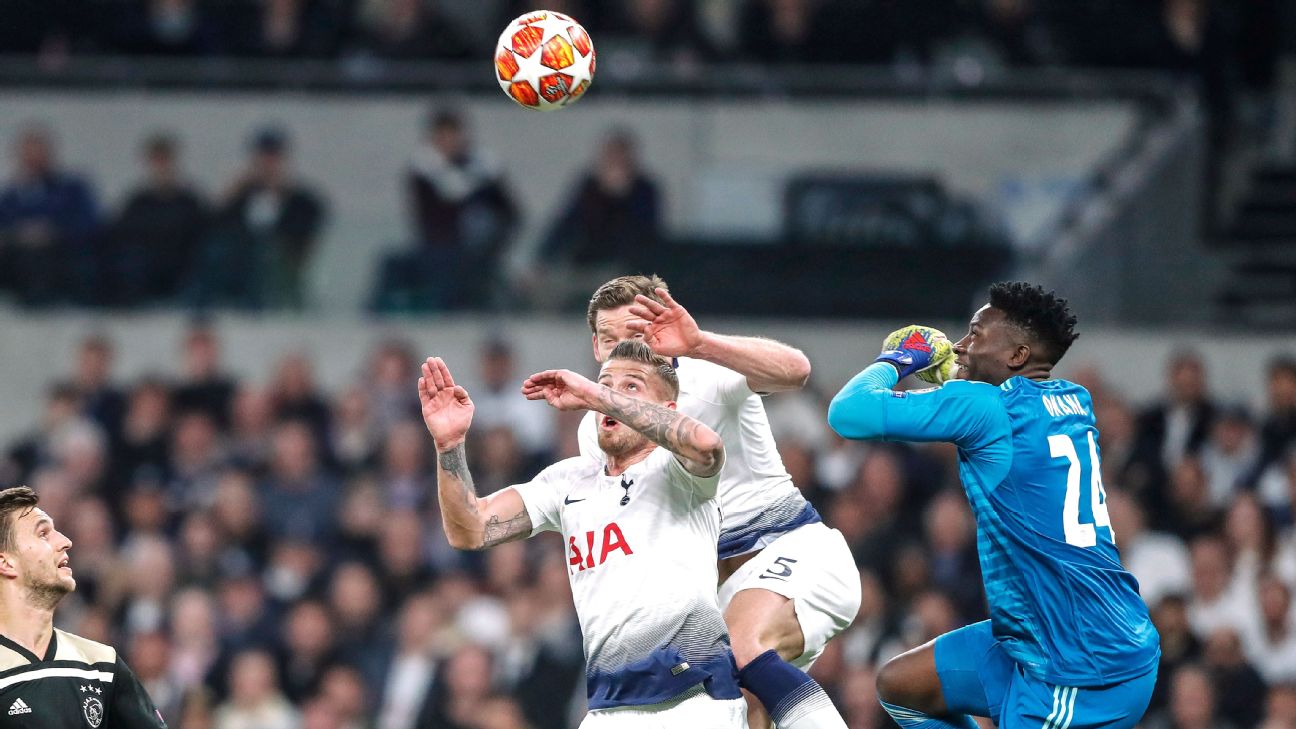 After speaking to the Spurs medical staff, referee Antonio Mateu Lahoz allowed Vertonghen to return to the pitch but he soon had to be substituted.

“Following a thorough review over the past 48 hours by our medical staff as well as by an independent neurologist with special interest in sport-related concussion today, it has been concluded that Jan Vertonghen did not suffer a concussion,” Spurs said in a statement.

“The Belgium defender suffered an injury to his nose due to a challenge during the game which resulted in heavy bleeding.

“He was deemed fit to continue playing after an on-field assessment. All Football Association concussion guidelines were followed.”

Vertonghen was withdrawn after the he informed the medical staff the he was struggling to stand up. The club has been advised that this was “the result of a presyncopal episode, a near faint.”

“The specialist has recommended that the player undertakes a brief period of rehabilitation before returning to training,” the club added.

Spurs face Bournemouth in the Premier League on Saturday before they look to overturn a 1-0 deficit at Ajax in the return leg of the Champions League semifinal on Wednesday.