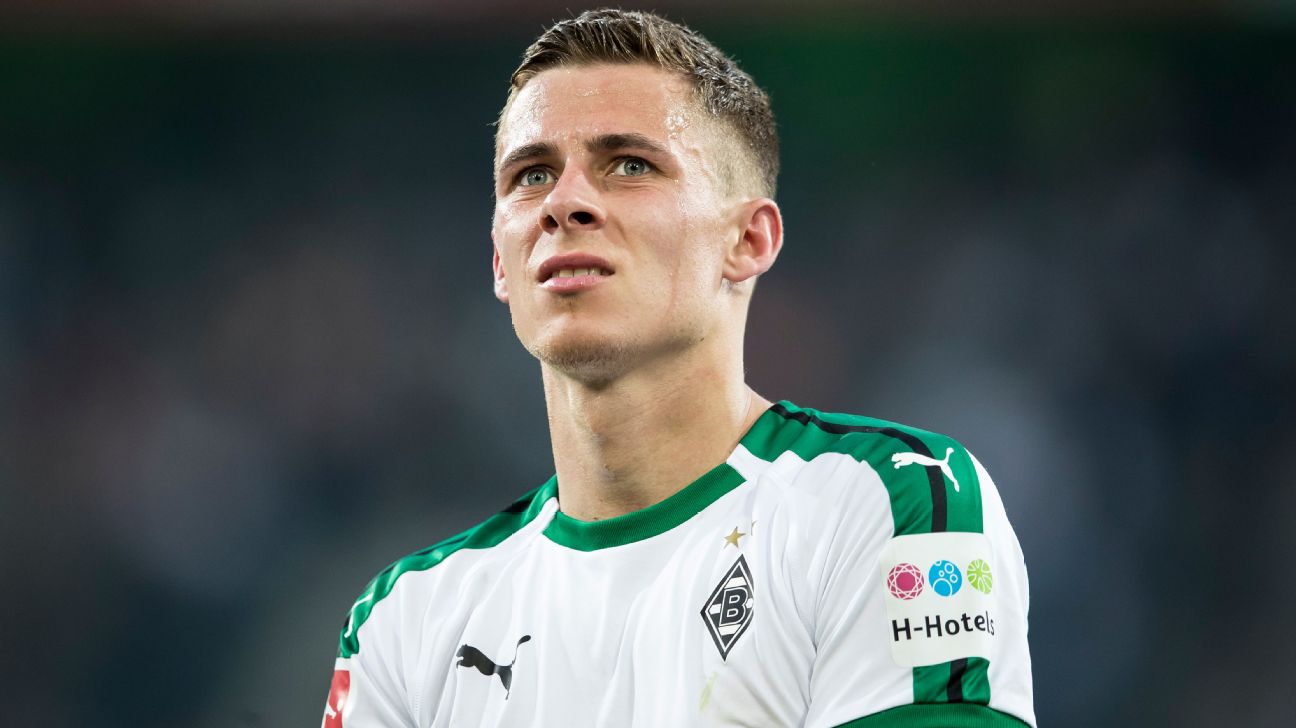 Borussia Monchengladbach midfielder Thorgan Hazard has said he has “an agreement” with Borussia Dortmund over a move and is waiting for the clubs to finalise the transfer.

Hazard — younger brother of Chelsea forward Eden — has been linked as being a possible replacement for outgoing United States international Christian Pulisic, who who will leave Dortmund for Stamford Bridge at the end of the season.

And 26-year-old Thorgan Hazard has said he is hopeful Dortmund and Monchengladbach can reach an agreement which would allow him to move.

“I still have a one-year contract, but I have already indicated that I would like to take a new step in my career,” he told VTM Nieuws. “I want to discover something new.

“We now have to wait for an agreement between the clubs. That takes time, but that’s just how it goes with negotiations.”

Asked specifically about a move to Dortmund, he replied: ”Yes, that’s the club. I have already spoken with them.

“It is now up to the clubs to find a comparison. I myself have an agreement with them, now something has to move at the clubs. It is no longer up to me.

“I leave everything to my father and to the clubs.”

Hazard has one year left on his contract with Monchengladbach with reports suggesting the Bundesliga side are holding out for €40 million to let him leave.

Busquets wants future sorted amid Miami link
USMNT out of World Cup after round of 16 loss
Uruguay coach blames Portugal pen for WC exit
Follow live: Mexico and Saudi Arabia both need a victory, plus Argentina loss to advance to knockout round
Mexico coach ‘Tata’ Martino out after WC exit