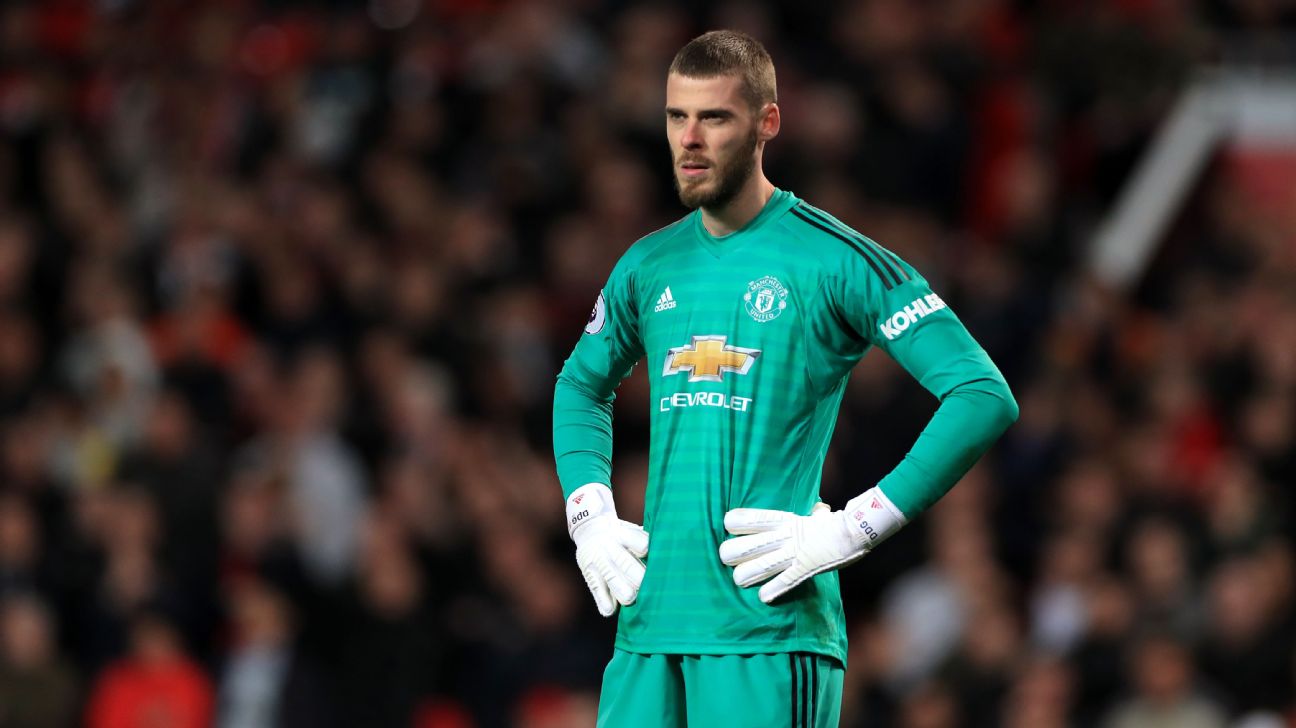 De Gea will play after No. 2 keeper Sergio Romero suffered an injury in training, removing a potential selection headache for United manager Solskjaer.

The Spain international has made mistakes in his last five games, including a high-profile error during the 1-1 draw with Chelsea, but Solskjaer’s possible selection dilemma no longer applies after Romero picked up a knee problem.

“He [De Gea] will play,” Solskjaer told a news conference on Friday.

“Sergio was injured [on Thursday] so didn’t train, tweaked his knee, and David has been training well this week.

“David is confident and looking forward to the next two games. He wants to prove how good a goalkeeper he is. He has got all my confidence.”

De Gea is one of a number of senior United players whose futures are uncertain as the season comes to a conclusion.

He will enter the final year of his contract in the summer, and has been linked with a £90 million move to Paris Saint-Germain.

Solskjaer’s overhaul will be complicated if United are consigned to the Europa League — a fate that could be confirmed this weekend — but he is convinced the club will remain attractive to potential signings even without Champions League football.

“In the long-term planning we have to think about being in the Champions League next year because we’ve got a chance,” he said.

“We might not be, and you’d be surprised how many players’ agents have been touting their players, telling us that their players would love to be a part of Man United in the future.

“That’s the lure of Man United, because they know the potential and size of the club.

“Yes, we’re having a tough time at the moment. We’ve had a few seasons that we’ve not got up to the standards we expect, but it’s up to me and the club to change it as quick as possible.

“If it’s a season without the Champions League, who knows, but players still want to come to Man United and you would be surprised by the names that you get asked.”

Solskjaer is pressing ahead with United’s summer recruitment while the club continue to search for a technical director.

Sources have told ESPN FC that executive vice-chairman Ed Woodward hopes to make an appointment by the beginning of next season, leaving Solskjaer to lead the overhaul.

“I’ll have a final say if a player comes in or goes out,” Solskjaer said. “We’ve got regular meetings. I’m happy with the way it’s going, and we’re supposed to sign 250 players because you are all writing about players we should sign.

“Hopefully we can get players in that you haven’t written about as well — you never know.”