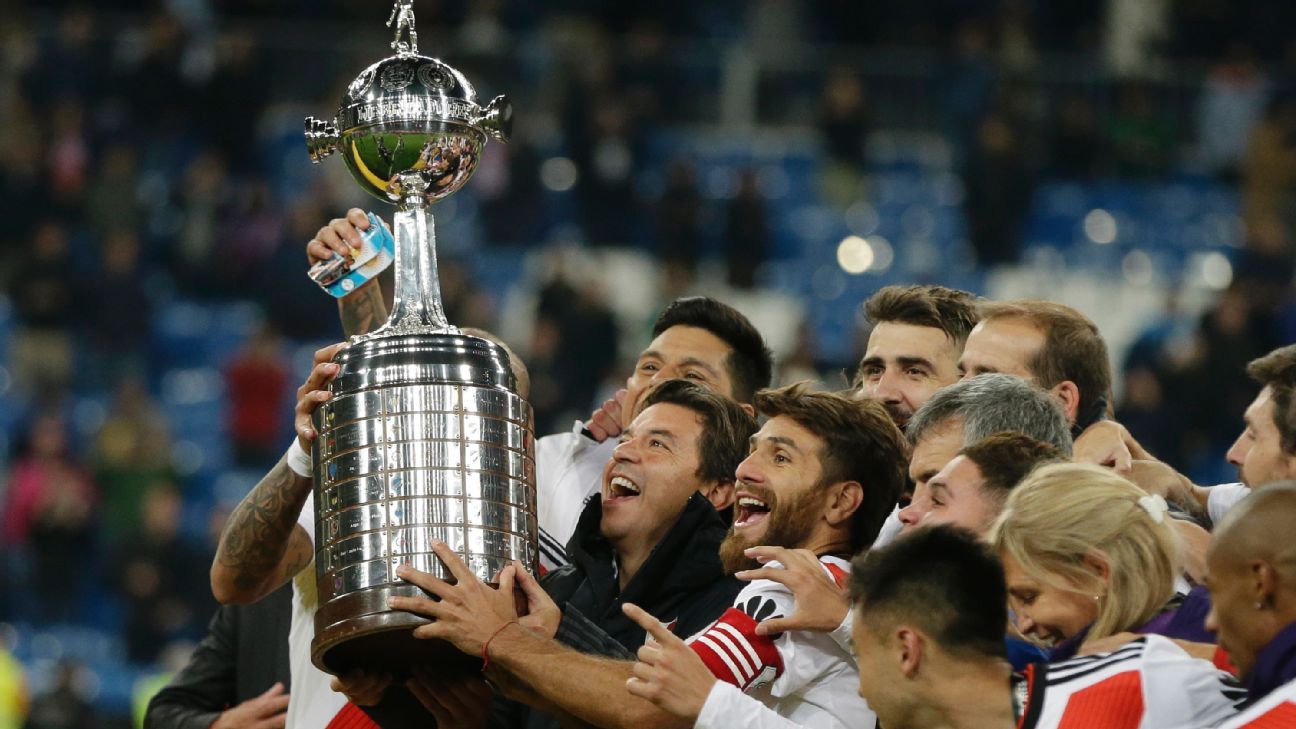 Montagliani is confident that the focus for clubs in the region remains the CONCACAF Champions League, which Monterrey lifted for the fourth time on Wednesday.

“I can tell you unequivocally that I think that’s all media speculation,” Montagliani told ESPN FC in Monterrey. “Neither MLS nor Liga MX itself as it relates to Copa Libertadores have any intention and quite frankly CONCACAF has no intention of allowing that.

“I think those days are gone,” he continued. “I’m not even sure how it’s a good idea. I’m not sure how geographically that would work and, secondly, confederations need to look at their own confederations.”

Montagliani was in Estadio BBVA Bancomer for the Clasico Regio final and has been happy with the development of the CONCACAF Champions League.

“I think this tournament has improved every edition,” said Montagliani. “This year is no exception. Higher TV rating, more goals and that the final ends up being a derby of two teams from Monterrey is probably a fitting end to this edition of the Champions League.”

The format change that saw MLS and Liga MX clubs enter in the round-of-16 stage has been deemed a “resounding success,” according to Montagliani, who adds there have been important developments for non-Mexican teams, even if Liga MX continued its stranglehold on the trophy.

“Last year’s edition had a Canadian team in the final, this year you obviously didn’t, but you also had a Panamanian team [Independiente] that broke through and knocked out an MLS team to get to the quarters,” said Montagliani.