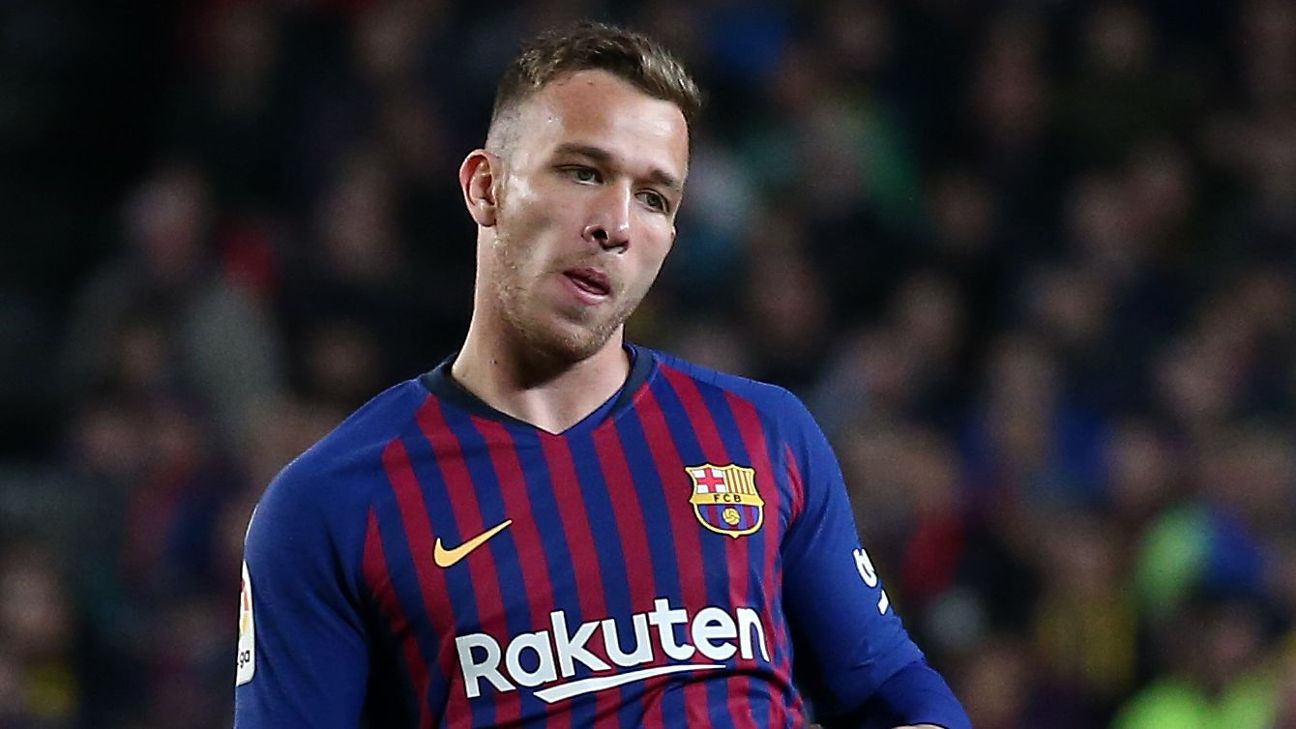 Barcelona midfielder Arthur Melo’s house was robbed and his brother was threatened with a knife on Wednesday during the Champions League win against Liverpool, sources have confirmed to ESPN FC.

Two thieves broke into Arthur‘s house in the Pedralbes neighbourhood of the Catalan city through a window and left with several items, including watches and objects which were easy to carry.

While they were still in the house, Arthur’s brother, Paulo Henrique, arrived back from watching Barca beat Liverpool 3-0 at Camp Nou. When confronted by him, the robbers threatened him with a knife and were able to constrain him and an assistant who had also been in the property.

Once the duo had left, Arthur was contacted by his brother and told what had happened. The Brazil international raised the issue with Barcelona’s security staff, who in turn contacted the police.

The police arrived at the scene later on Wednesday night and an official report was filed on Thursday.

It’s not the first time a Barca player’s home has been targeted in recent years. Gerard Pique, Jordi Alba, Philippe Coutinho and Kevin Prince Boateng have all suffered break-ins since 2018.

Robbers broke into Pique’s house while he was attending his partner Shakira’s concert in the city last summer. Coutinho, Alba and Boateng were all targeted while Barcelona matches were being played.

Arthur joined Barca from Gremio last July and has been an ever-present in Ernesto Valverde’s side in his first season in Spain. However, he was the surprise omission from the team against Liverpool, with Arturo Vidal preferred over him.