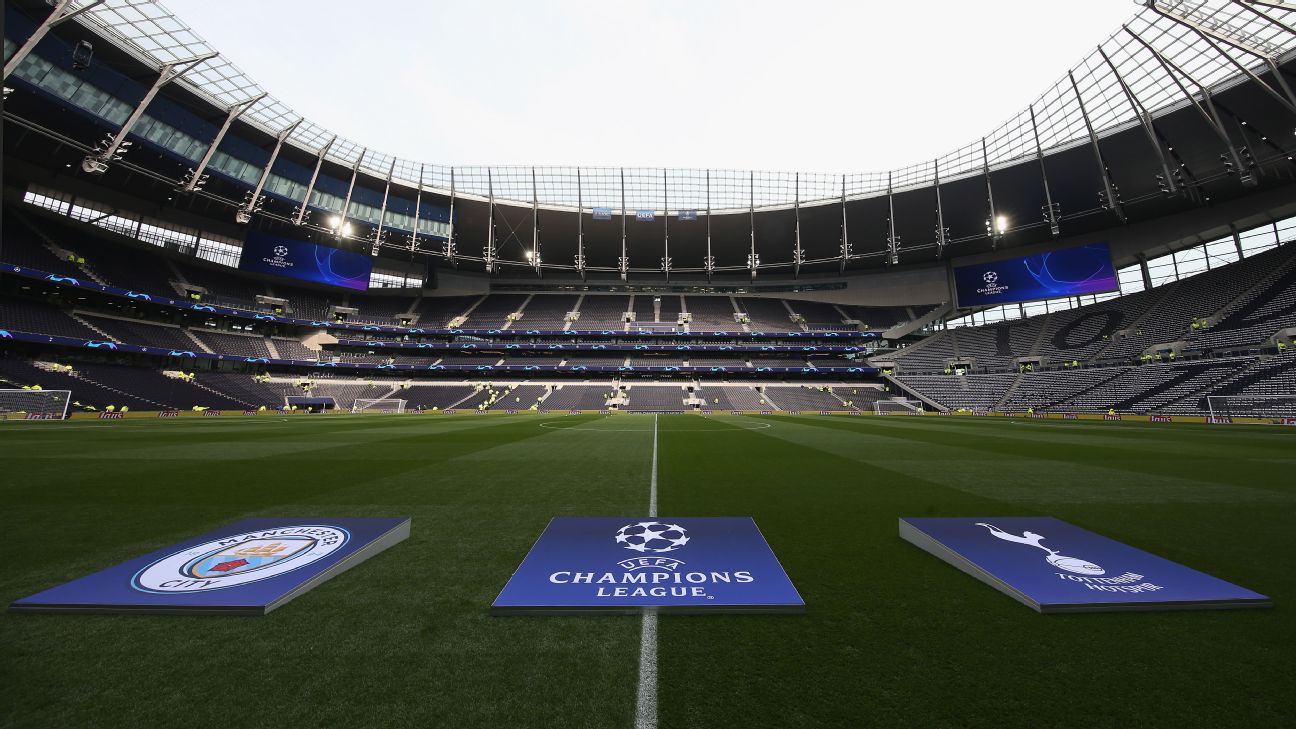 Three police officers were injured and eight arrests have been made in connection to incidents of disorder before the Champions League semifinal between Ajax and Tottenham in London on Tuesday.

“A number of arrests were made following some incidents of serious disorder last night,” said Match Commander, Superintendent Louis Smith on Wednesday. “A full investigation is now underway and I would urge anyone with information to come forward and assist us with our enquiries.

“Sadly, three officers were injured during the policing operation. My officers faced and dealt with serious violence including a group of men who had armed themselves with bricks and bottles.

“Thankfully the officers’ injuries are not serious and they remain fit for duty however, this behaviour is totally unacceptable and robust action will be taken against those responsible.

“I would like to commend the officers for putting themselves in harm’s way in order to detain the individuals who were posing a significant threat to innocent members of the public within the area.

“We are working closely with the stadium to take necessary action concerning the offences carried out last night and we continue to work hard to help ensure football matches remain safe and enjoyable events for all.”

The incidents took place before Ajax’s 1-0 first-leg victory at the newly constructed Tottenham Hotspur Stadium, the most serious of which involved a group of men throwing chunks of pavement and wall debris. The three officers were assaulted when they attempted to intervene, though none of the injuries were considered serious after receiving medical attention.

Three of the men were subsequently arrested on suspicion of violent disorder and another was also charged with assaulting police.

The other four arrests were made for separate incidents, including suspicion of racially aggravated public order, affray, drunk and disorderly behaviour and possession of cannabis, and suspicion of public order and common assault.

England beat Senegal to set up clash with France
Pele in stable condition, to remain hospitalized
Mexico goal was most powerful shot in WC 1st rd
England’s Sterling ruled out due to ‘family matter’
Deschamps: Benzema return ‘not in my mind’