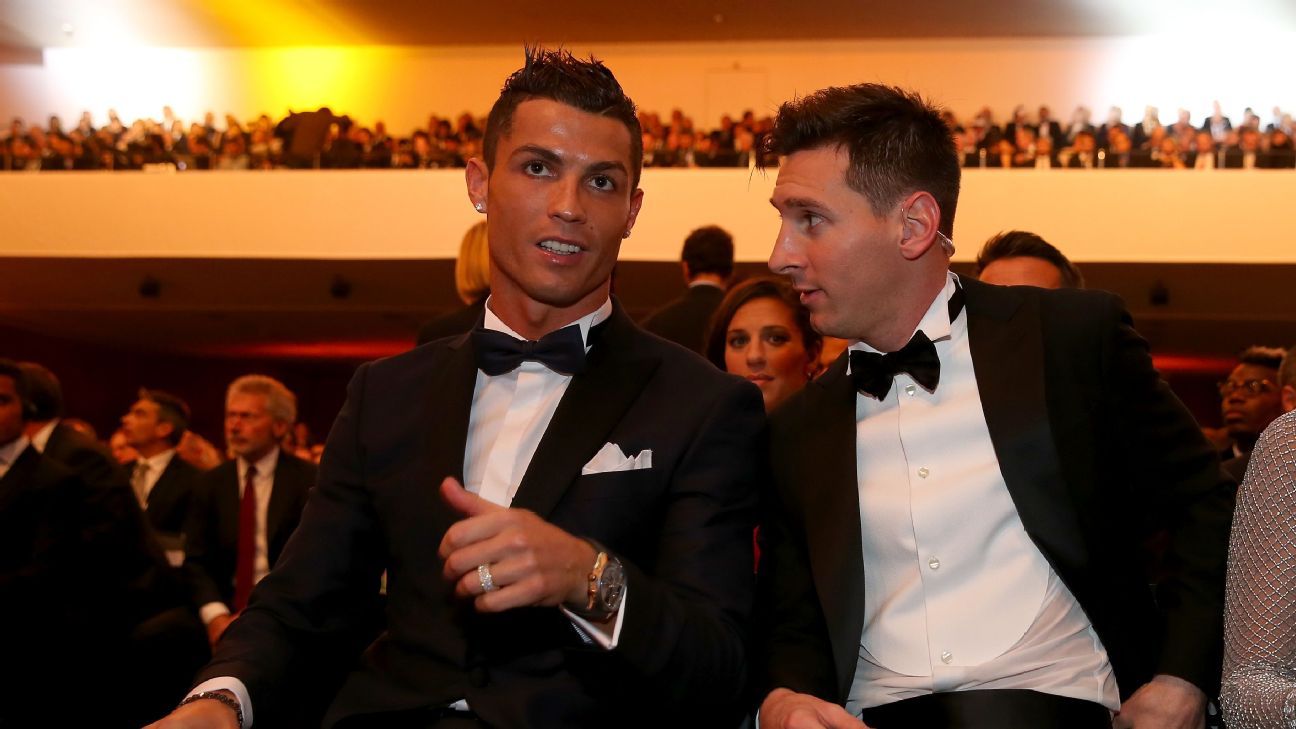 Juve face Torino in the Turin city derby on Friday night and Allegri has no doubt Ronaldo will be keen to respond to Messi’s goals, even though the Bianconeri have already wrapped up their eighth straight Serie A title.

“It’s a great stimulus for Cristiano,” Allegri said at a news conference on Thursday. “Messi’s joined him on 600 goals and we’ve got a derby to come, so he’s going to want to pull ahead again. He also wants to finish the season as [Serie A’s] top-scorer.”

Messi and Ronaldo have won 10 of the past 11 Ballon d’Or trophies between them and Allegri is convinced the Juventus star can continue to play at the highest level for several years to come.

“I don’t know how long they will go on playing, especially not in Messi’s case, but as far as Cristiano’s concerned, I can say that he’s still got some years ahead of him,” Allegri said. “When they retire, it’s going to be hard to find other Messis and Ronaldos.”

Allegri expects he will still be coaching Ronaldo in Turin next season at least, insisting he has every intention of honouring his contract, which still has a year left to run on it.

“I met the president this morning, but I also met him a few days ago,” he added.

“When we decide, the president will call me and we’ll meet, but there won’t be any problem. Before anything, I want to see the president and hear what his ideas are. Juventus have got to be competitive on all fronts, as always, to be able to win the league, Coppa Italia and the Champions League.

“From the moment I decided to go into a sixth year with Juve, it was because I am motivated to do so. When I am no longer convinced on a technical level, then I won’t continue — it’s very simple.”

Vinicius credits success to Ancelotti’s ‘tough’ love
England’s Sterling ruled out due to ‘family matter’
JAJALO RISPONDE A NDZENGUE, 1-1
You can’t go deep in a World Cup if you can’t score goals; the USA were doomed
Galaxy fined, president suspended for hidden pay