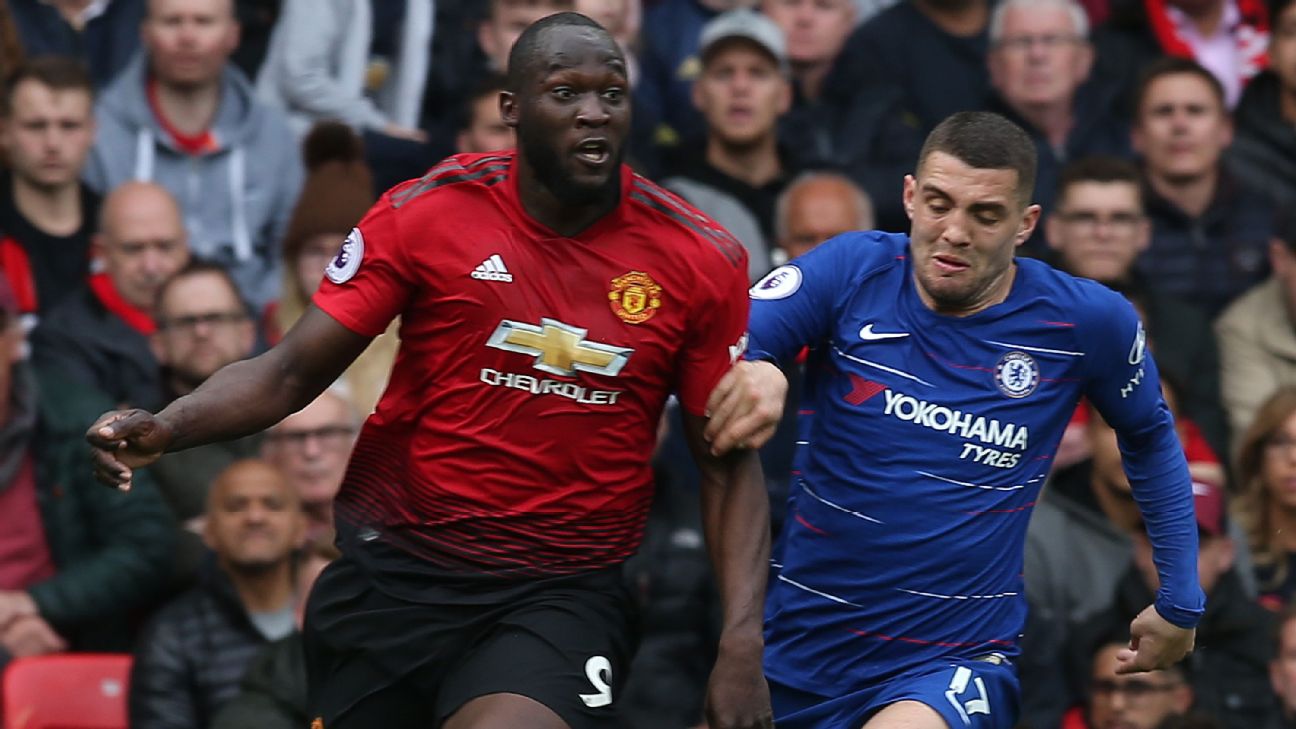 Manchester United are fearful Romelu Lukaku could miss the remainder of the season but are hopeful Jesse Lingard will be available to help their last-ditch bid to qualify for the Champions League, sources have told ESPN FC.

Ole Gunnar Solskjaer’s side are sixth and have two remaining games against Huddersfield and Cardiff to force their way into the top four.

Lukaku, however, is a doubt for Sunday’s visit to John Smith’s stadium after picking up a hamstring injury. The Belgium international underwent a scan on Tuesday and may not be risked against Huddersfield or Cardiff on the final day of the season.

Meanwhile, Lingard, who missed the 1-1 draw with Chelsea on Sunday with a swollen knee, has United’s medical staff hopeful the 26-year-old will be fit enough to play on Sunday.

The England international was included in the provisional squad to face Chelsea but was omitted from the matchday 18 as a precaution after being assessed on Sunday morning.

Defender Eric Bailly will not be available for the rest of the campaign, or the Africa Cup of Nations, after suffering a partial medial ligament tear in his right knee.

Marcus Rashford is also a doubt after aggravating an existing shoulder injury against Chelsea. The 21-year-old was able to train at Carrington on Wednesday but will be assessed before Solskjaer names his team to face Huddersfield. Fred, who missed the draw with Chelsea, is in contention after returning to training.

Tahith Chong and Angel Gomes could also feature after they were promoted to first-team training on Wednesday morning.