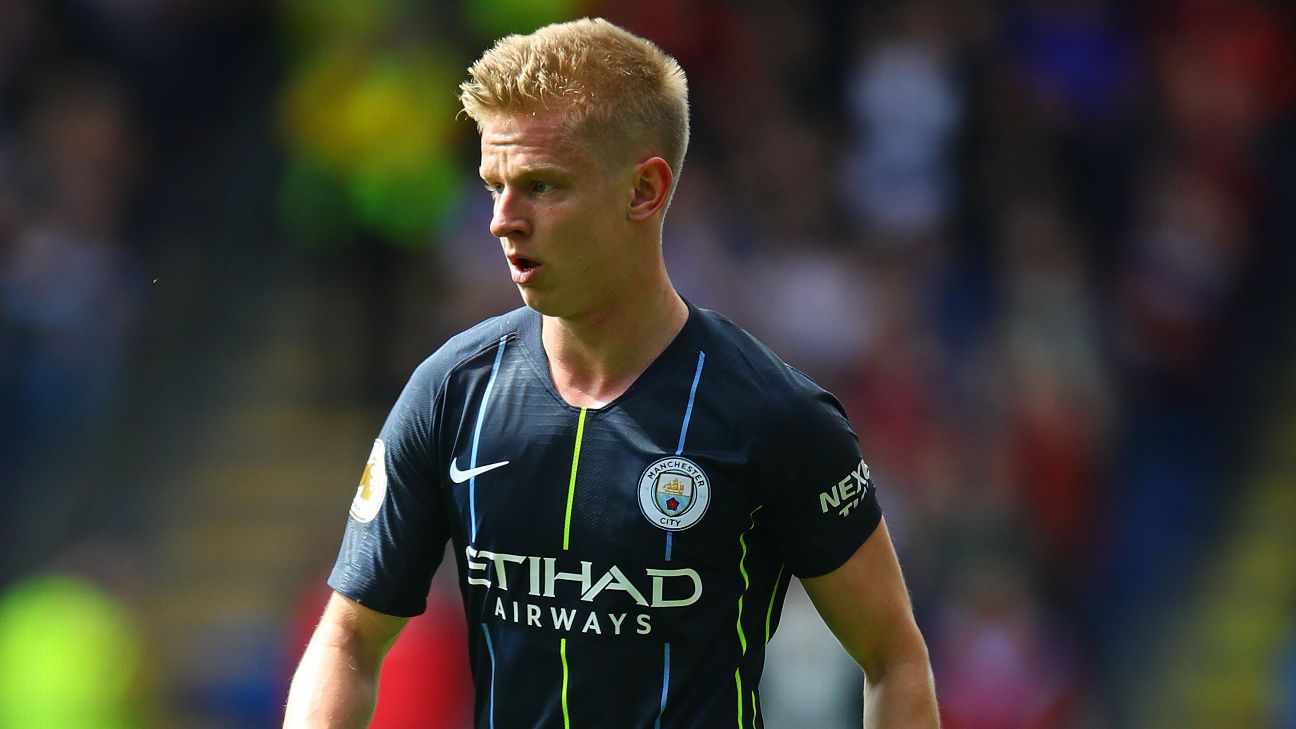 Manchester City are ready to forget their search for a left back to prioritise strengthening in other areas of their squad, sources have told ESPN FC.

Pep Guardiola has been impressed by the form of Ukraine international Oleksandr Zinchenko, who has thrived as left-back cover for Benjamin Mendy.

There remains some uncertainty over Mendy’s long-term future after two seasons affected by serious injuries and off-field issues.

Guardiola said in January that the club “was thinking about” signing a left back in the summer because of Mendy’s injury problems.

The France international missed much of his first season with a cruciate knee ligament injury and this campaign has been disrupted by problems in his other knee.

ESPN FC was told that Leicester City’s Ben Chilwell had been identified as a potential target.

But City are ready to ditch their plans for a new left back with Mendy, 24, determined to get his career back on track after his £52 million switch from Monaco in 2017.

Zinchenko, meanwhile, is expected to sign a new contract after making 26 appearances this season, including eight of City’s last nine Premier League games.

It marks an impressive turnaround for the 22-year-old who looked to be heading out of the Etihad in the summer with Wolves ready to pay £16m for him.

City are expected to add at least two new first-team signings in the summer with a holding midfielder seen as a priority. Atletico Madrid’s Rodri is their preferred option.