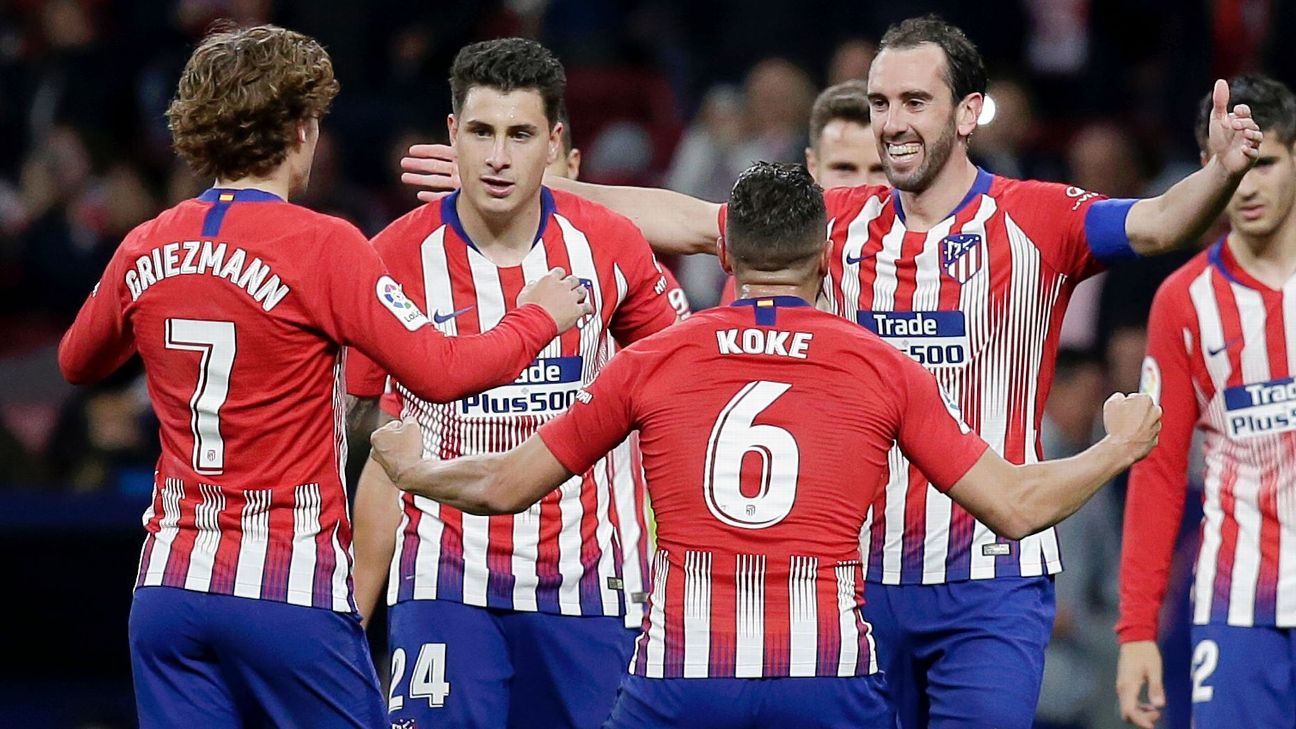 Atletico Madrid have been confirmed as opponents for the MLS All-Star Game in Orlando on July 31, continuing the trend of an elite European team playing against the best in Major League Soccer.

“The atmosphere in Orlando will be intense and memorable when Atletico Madrid takes on the MLS All-Stars,” MLS Commissioner Don Garber said.

“Atletico joins the list of the many prominent clubs in global soccer to play in our midseason showcase, and we know the passionate supporters that make up The Wall and the rest of Orlando City Stadium will provide a distinctive home-field advantage for the MLS All-Stars.”

The All-Stars lost to Juventus last season and Real Madrid the previous year, with both matches decided on penalties. The 2019 event is the 16th time an elite club has played the MLS All-Stars, with Atletico the second team from La Liga to feature.

“The U.S. and Canada have always been important markets for our club and competing in the MLS All-Star Game is an excellent opportunity to connect with our fans in North America and reach out to new ones. It will also be a great experience to play in Orlando, which has developed into a top soccer city with incredibly passionate fans since joining MLS. This is an exciting moment.”

Diego Simeone’s side are second in La Liga behind champions Barcelona.