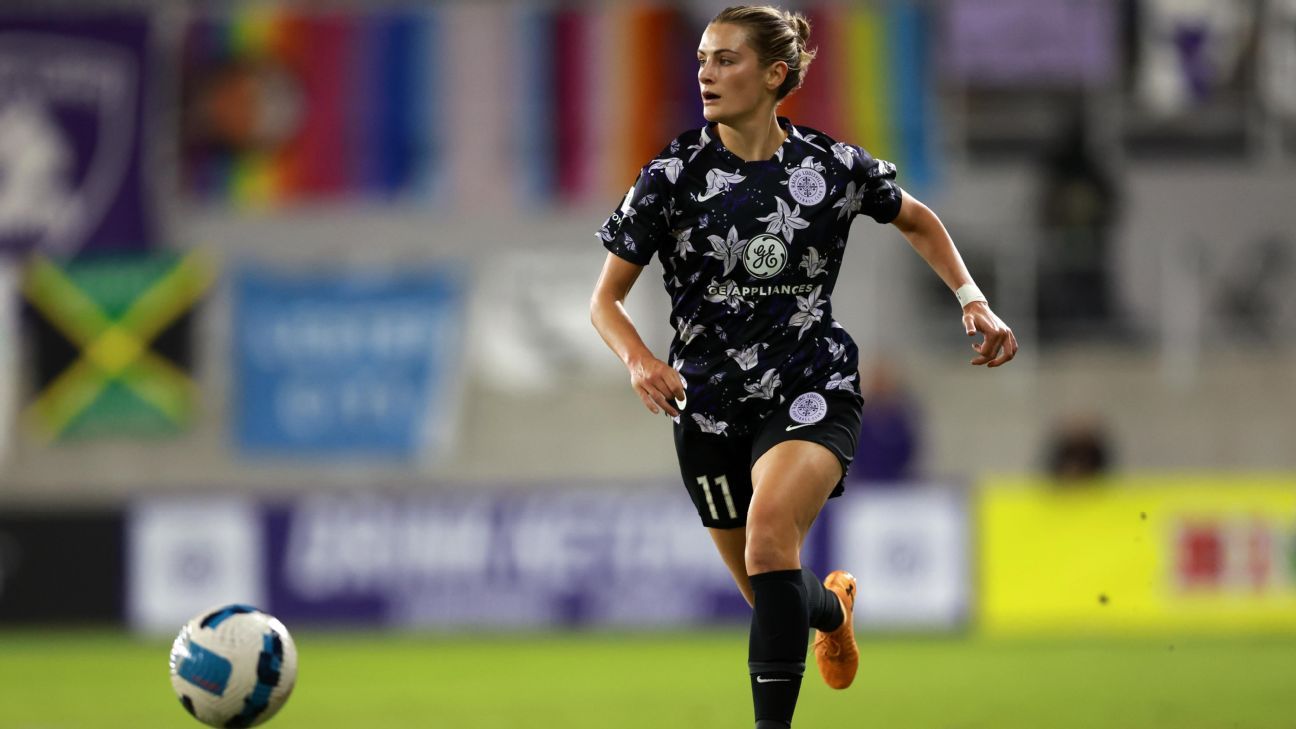 “We are thrilled to add Emily to our club,” head coach Sean Nahas said. “She is one of the bright young players in the game who will come in and have an immediate impact. She plays multiple positions, maintains wonderful technical quality and has an attacking mind frame.”

Erceg and Pickett have extensive playing experience in the NWSL and abroad, and they played key roles in helping North Carolina win the 2022 NWSL Challenge Cup.

The 33-year-old Erceg has played in Australia, Germany, New Zealand and Spain, while Pickett, 29, also completed loan spells in Australia and Cyprus.

“I cannot express how excited I am to be joining Racing Louisville,” Pickett said.

“I look forward to continuing to build on the winning culture of the team and to ultimately win NWSL championships. I can’t think of a better club to be continuing my career with. I am so excited to meet my new teammates and get the chance to play in front of the Racing fans. I would like to thank Kim and the entire organization for this opportunity.”

The Courage also have re-signed forward Brittany Ratcliffe The deal announced Monday for the 28-year-old player includes a mutual option for 2024.

Ratcliffe tallied three goals in 22 games over her first two seasons with the Courage in 2021 and 2022.

“Britt is the ultimate pro. Day in and day out she is someone who puts in the work for both herself and the team,” Nahas said. “Her tireless work rate and commitment is what we need on our roster. In 2022 she gave us quality minutes when called upon and we are very happy to have a quality player and person back with us for the 2023 season.”

Ratcliffe was the 17th overall pick by the Boston Breakers in the 2016 NWSL Draft out of Virginia. She also played for FC Kansas City (2017) and the Utah Royals (2018-20) before joining the Courage.