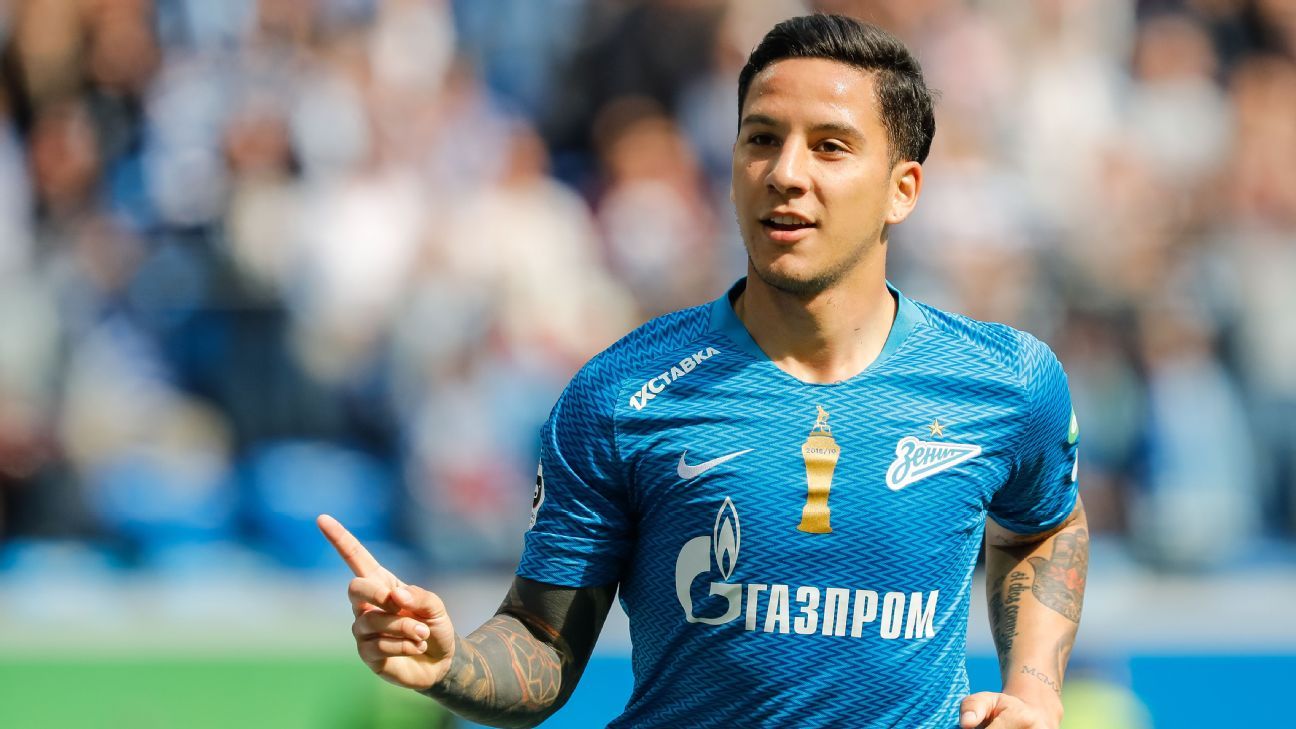 “I am excited to join Austin FC and continue my career in Major League Soccer,” Driussi said.

“I have followed the club in this inaugural season, and I feel honored to represent Austin. The support for Austin FC is world-class, and it was a key factor in my decision to join Austin. I look forward to joining my teammates and coaching staff in making Austin proud and earning positive results.”

In accordance with Major League Soccer protocols related to a players’ entry into the United States, Driussi will not available for selection for Austin’s clash with Colorado Rapids on Saturday.

Austin, who sit in last place in the 13-team Western Conference with 13 points from 14 games, have struggled for goals in its expansion season, averaging less than a goal-a-game. Driussi’s arrival is expected to be key to kickstarting the team’s attack.

“We are thrilled to welcome Sebastian to Austin,” Austin sporting director Claudio Reyna said in a statement. “Sebastian is poised to be an offensive difference-maker in MLS.

“He has represented Argentina‘s youth national teams, played in the UEFA Champions League, Copa Libertadores, and FIFA Club World Cup in addition to winning 14 trophies so far in his career. This is an impressive resume for any player, let alone at 25 years old. He is a world-class competitor, and we are excited to welcome him to Austin and our Club.”

Driussi began his career with South American giants River Plate, making his professional debut at 17 years old in 2013. He went on to make 110 appearances in all competitions, scoring 31 goals. He was also part of the sides that claimed the 2015 Copa Libertadores, the 2014 Argentina Torneo Final, and the 2014 Copa Sudamericana.

Driussi signed for Zenit in a $16.5 million deal ahead of the 2017-18 season, where he went on to make 138 league and cup appearances, scoring 25 goals. During his time in St. Petersburg, the club won three Russian Premier League titles, one Russian Cup and two Russian Super Cups.

“Sebastian is a phenomenal and versatile player who will elevate our attack and make us more dangerous going forward,” Austin head Coach Josh Wolff said.

“We’ve had our eye on him for quite some time. We are confident that Sebastian’s international experience and pedigree will raise the level of our entire group and help us compete for a playoff spot this season.”

At the international level, Driussi was apart of the Argentina side that won the South American U-20 Championship in 2015. He had also represented the country at the U-17 level.

Do Suarez, Cavani work together? How about Nunez? Uruguay have big World Cup questions
Pulisic, Fred, Hazard: Players who are better for their country than their club
De Jong: I never wanted to leave Barcelona
The rise and fall of Phil Jones for Man United and England
Ronaldo eyes Euro ’24: ‘Road is not over yet’