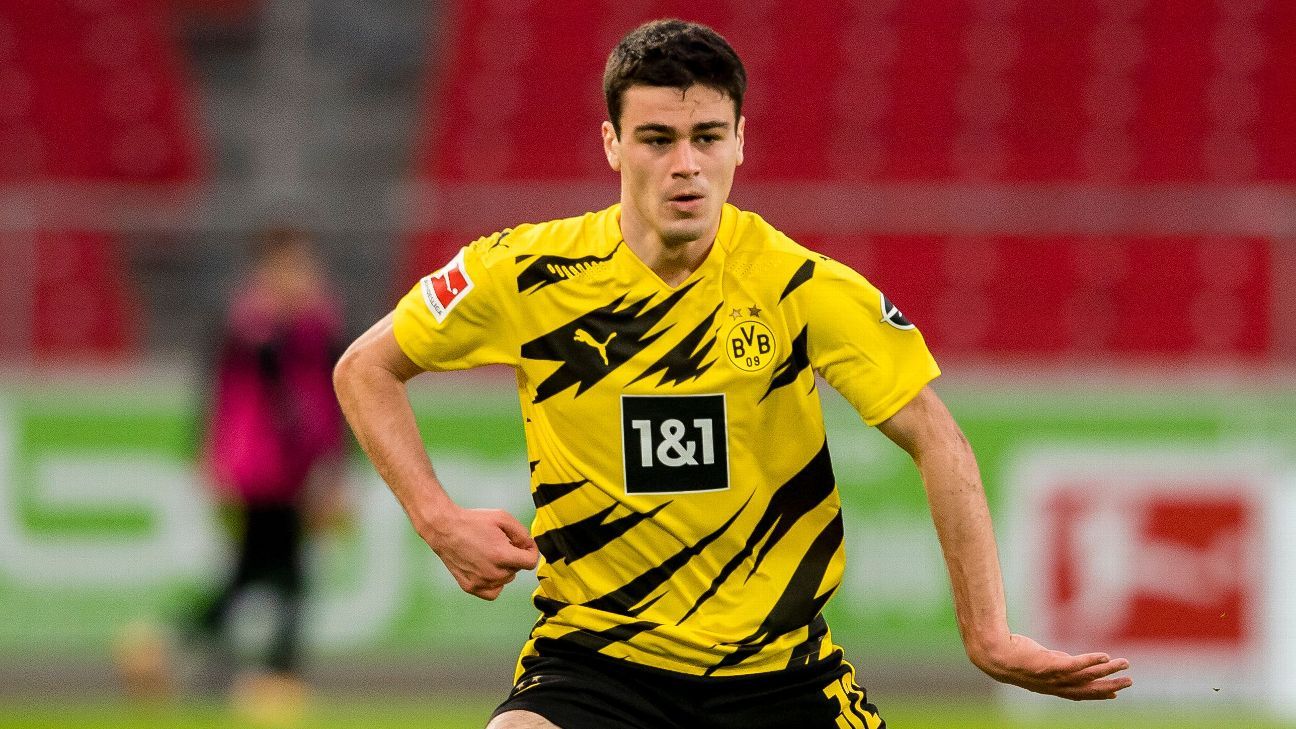 Sancho left Dortmund for the Premier League in a €85 million move on a five-year contract.

– Bundesliga on ESPN+: Stream LIVE games and replays (U.S. only)

Last season the 18-year-old became an important player for Dortmund alongside Erling Haaland as the club qualified for the Champions League and won the German Cup.