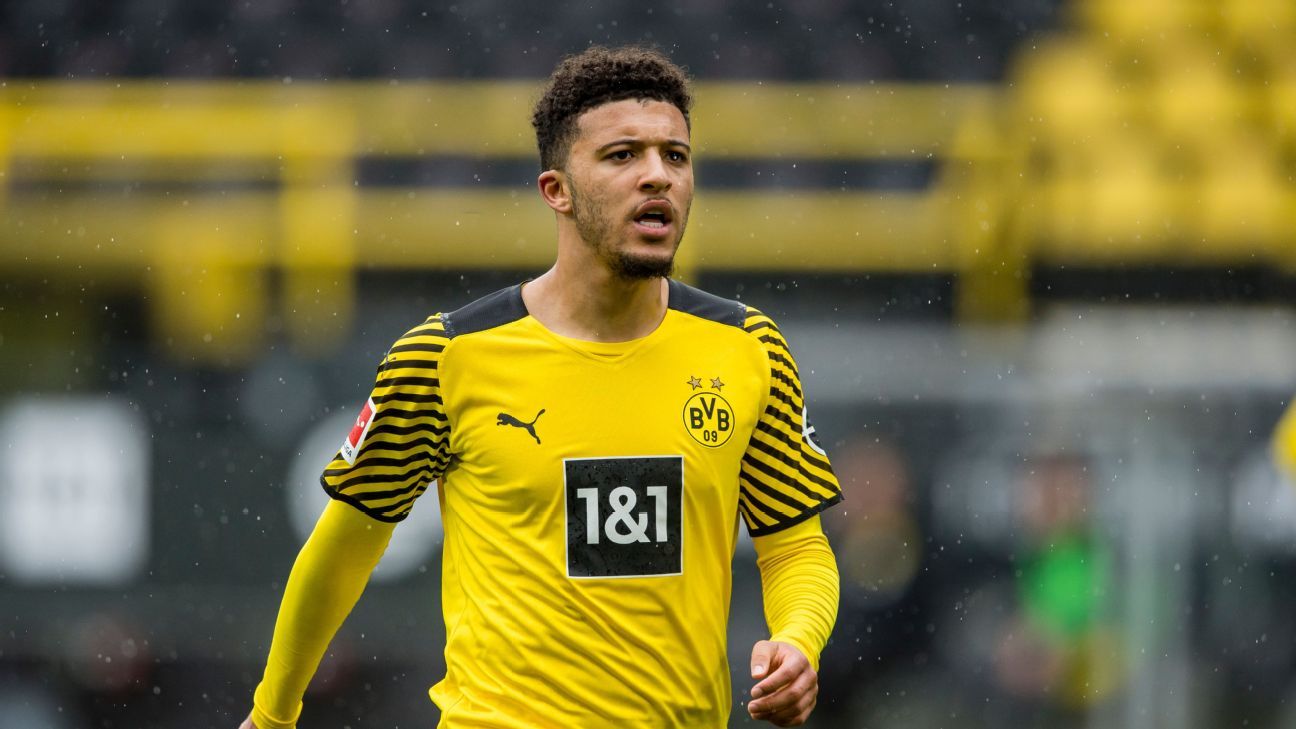 Manchester United have completed the signing of Jadon Sancho, the club have confirmed on Friday.

Borussia Dortmund had previously confirmed the agreement, stating on July 1 that the transfer fee is “fixed” at €85 million ($99.98m). United also confirmed that the deal had been initially agreed to, subject to a medical after England‘s participation at Euro 2020.

Sancho and United teammate Marcus Rashford both missed penalties in the final of the tournament, as Italy won 3-2 after extra time.

The deal officially brings to an end a transfer saga which has gone on for nearly 18 months.

United tried to sign Sancho last summer but failed to agree a fee with Dortmund. The German side lowered their asking from £108m ($148m) and after seeing at least two bids knocked back United were finally able to reach an agreement this summer.

Sources have told ESPN that Sancho’s former club, Manchester City, are due 15% of the profit Dortmund have made on the deal — expected to be around €11.2m ($13.17m).

Sancho leaves Dortmund after making 137 appearances, scoring 50 goals, in four years in Germany. He was named in the Bundesliga team of the season in 2019 and 2020.

Dortmund CEO Hans-Joachim Watzke said he had hoped to keep Sancho this summer, but that the 21-year-old had told the club he wanted to move to Old Trafford.

“It was the exemplary wish of Jadon,” Watzke said. “We would have liked to keep him.

“We reached a general agreement with Manchester United on the transfer of Jadon Sancho, pending full completion, as there are still some formalities to agree on and the medical check to be completed.”