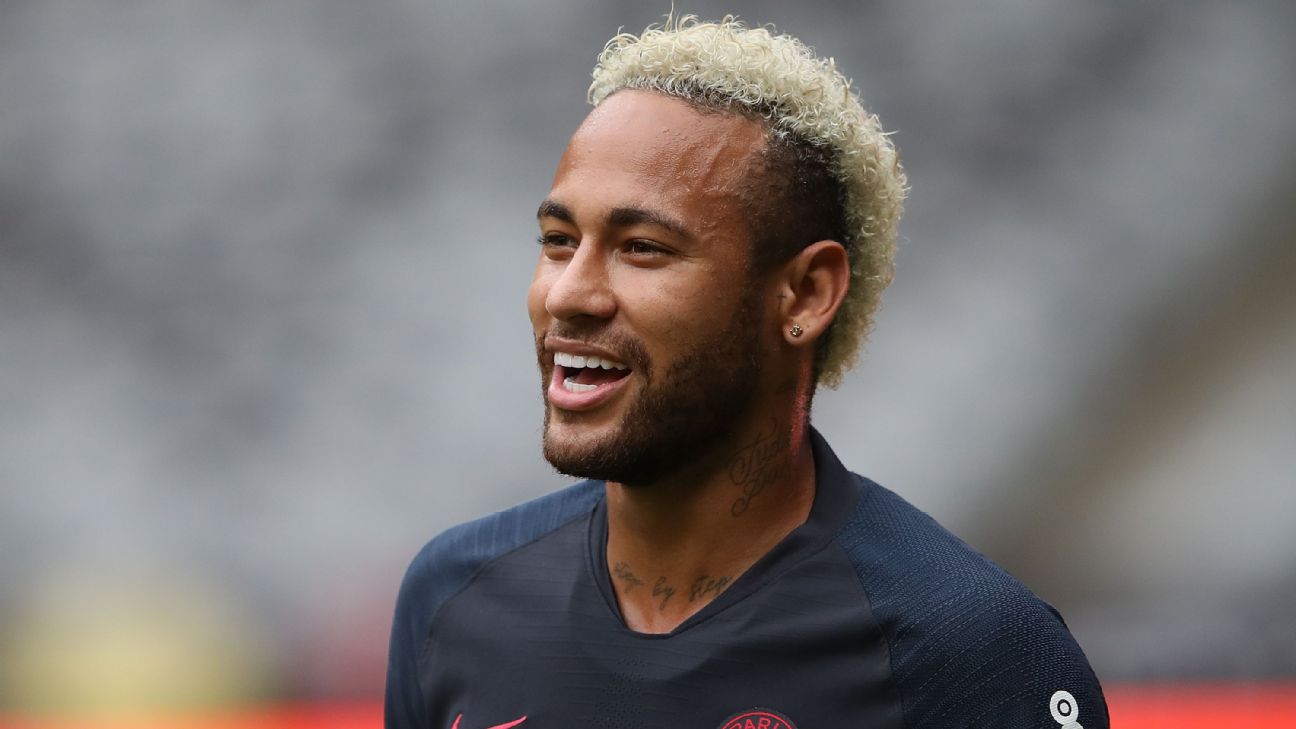 Barcelona have begun negotiating a cash deal with a player exchange to sign Neymar from Paris Saint-Germain, sources have told ESPN FC.

According to ESPN FC sources, Barca are prepared to offer as much as €100 million with Philippe Coutinho and Ivan Rakitic — who Barca will need to convince in order to make the switch — included as part of the deal.

Until now, Barca had hoped to negotiate using only players. As well as Coutinho and Rakitic, the Spanish champions had considered adding Ousmane Dembele and Nelson Semedo despite the fact the Portugal international is considered “unsellable.”

A meeting between the two clubs has been arranged for Tuesday and sources have told ESPN FC that Camp Nou president Josep Maria Bartomeu has chosen director of football Eric Abidal and technical secretary Javier Bordas to represent them. Also in attendance will be Andre Cury, the club’s director based in Brazil, who has a strong relationship with Neymar’s family.

Barca still believe this deal is “very complicated,” but Real Madrid’s inability to meet PSG’s demands could help the Blaugrana.

Madrid president Florentino Perez is interested in the Brazil international’s signature but having failed to find the funds to sign Paul Pogba from Manchester United, who was manager Zinedine Zidane‘s No. 1 target, it is unlikely they can afford Neymar.

Barca’s financial situation is not at its healthiest, but Bartomeu is ready to make one final push to secure Neymar’s return.

Coutinho appears resigned to the fact his future lies outside of Barca and would see PSG as a good opportunity to continue his career. Bayern Munich remain interested, but Barca deem him crucial in any negotiations for Neymar. Coutinho is the Catalan club’s record signing, having cost €160m in January 2018.

Another player who could be used as a makeweight is Rakitic. Having been vital in Ernesto Valverde’s first two seasons, the Barca boss refused to confirm the Croatia international would remain at the club. When asked about Rakitic’s future, he replied: “I don’t know if he will stay.”

The departures of Coutinho and Rakitic would free up wages for incoming players, with the duo among the highest-paid players at the club.

This week is deemed “vital” in understanding how much cash will be required to complete the transaction. Barcelona are confident, though they are awaiting a gesture from Neymar to reject the rumours of a move to Real Madrid.

Barca defender Gerard Pique said recently that the “squad are in contact with him,” but added  the chats are “private.” Pique also invited Neymar to make a statement of intent.

ESPN FC first reported than a deal for Neymar was “doable,” despite the impending arrival of Antoine Griezmann from Atletico Madrid in June.