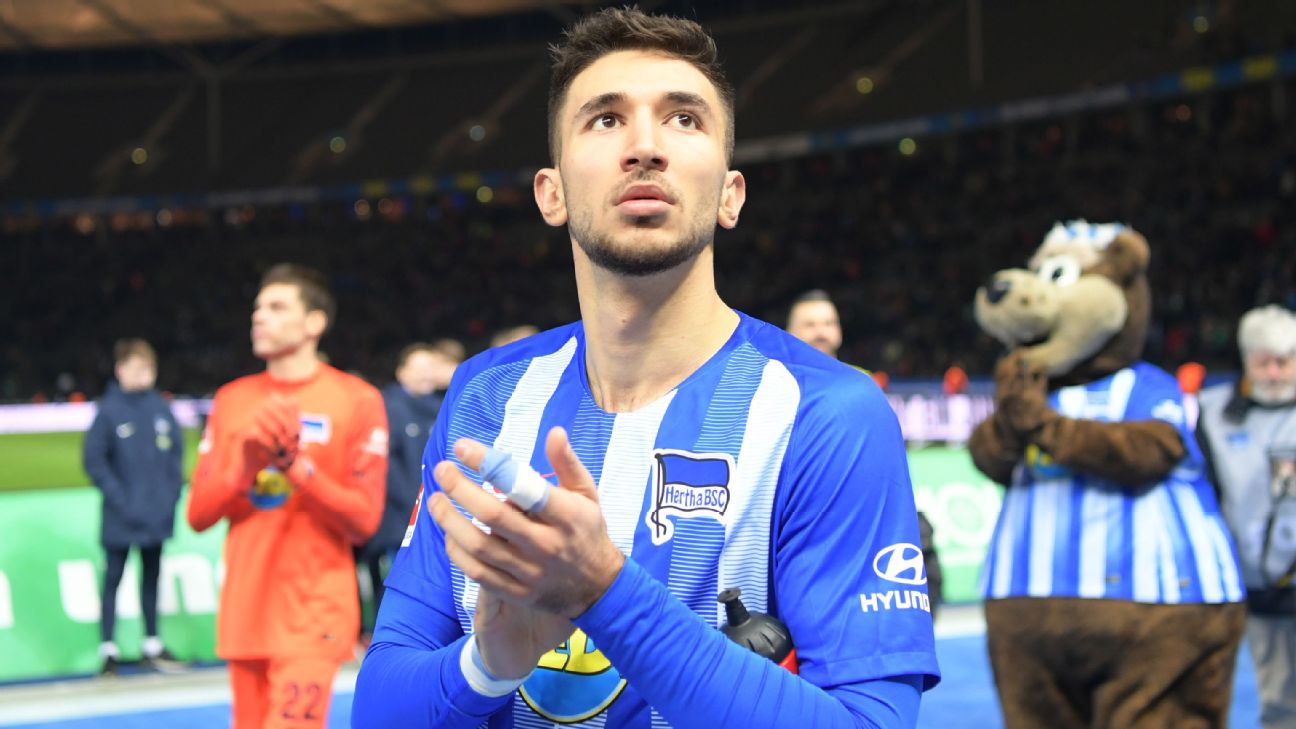 Liverpool midfielder Marko Grujic is set to return to the Bundesliga for another loan with Werder Bremen and Eintracht Frankfurt battling Hertha Berlin, where he spent last season, battling for the player’s signature, a source told ESPN FC.

Grujic, 23, impressed at Hertha during his loan in the 2018-2019 season. Despite several minor injury setbacks, he made 23 competitive appearances for the capital club, scoring five goals and setting up another one.

Under contract at Anfield until 2023, Liverpool want to send Grujic, who helped Swansea win promotion to Premier League in the 2017-2018 season, on a third loan since joining the Reds.

Despite a recent €125 million injection by a German investor, Hertha won’t be able to offer Grujic European football next term. However, they would make him one of their key players under new coach Ante Covic.

Frankfurt have qualified for the Europa League playoffs and have other Serbian players. Werder also can’t offer European football. But in 36-year-old Florian Kohfeldt they have one of the most promising German coaches.

Kohfeldt is represented by the same agency as Liverpool boss Jurgen Klopp.