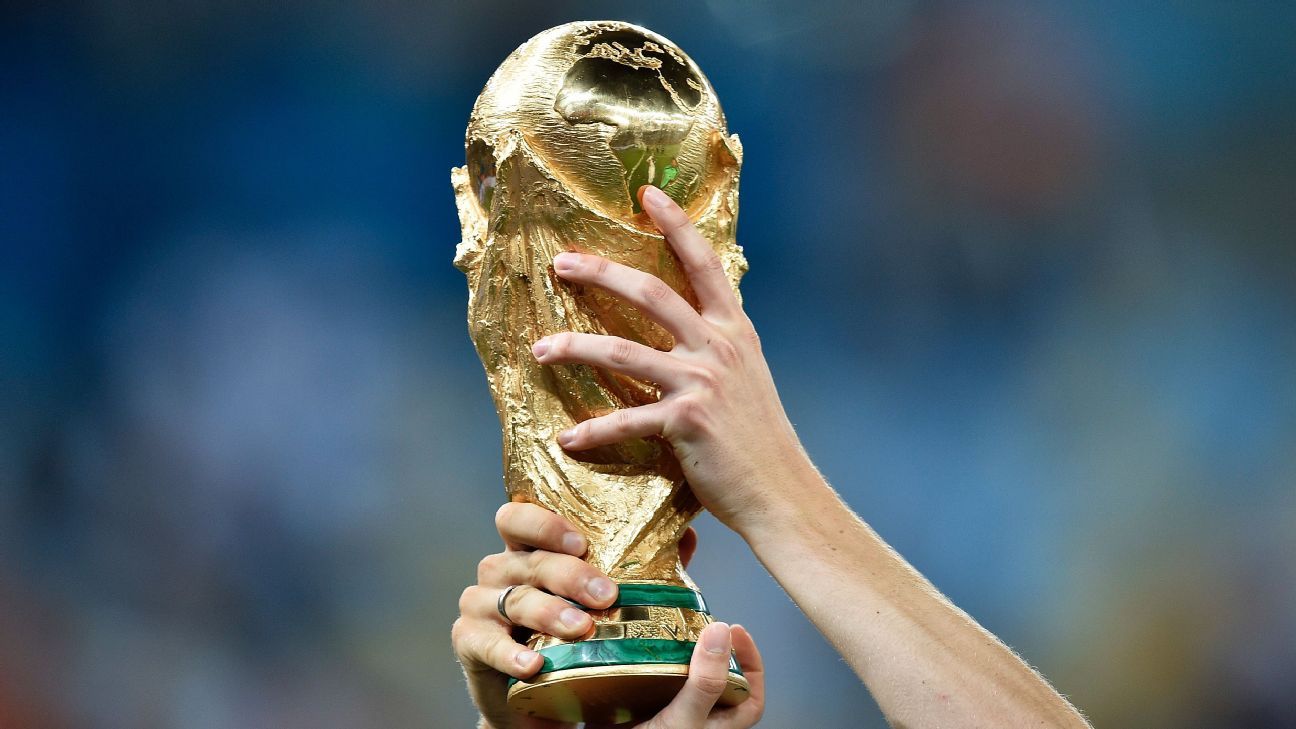 Australia has held discussions with Indonesia about making a joint bid for the 2034 FIFA World Cup, Football Federation Australia said on Thursday.

“Football Federation Australia confirms it has held discussions with the Indonesia Football Association (PSSI) about the possibility to jointly bid for the 2034 FIFA World Cup,” the FFA said in a statement emailed to Reuters.

The FFA statement comes days after Thai Prime Minister Prayuth Chan-ocha said 10 countries from the ASEAN bloc, including Indonesia, would bid for the tournament at a news conference in Bangkok on Sunday.

The FFA said it noted the joint South East Asian bid was endorsed at the ASEAN summit.

“FFA welcomes the opportunity to further discuss a ASEAN bid for the 2034 FIFA World Cup with fellow Member Associations in the region,” the statement added.

What’s it like to take a penalty at the World Cup? ‘No joy, just pure relief’
Neymar ties Pele’s Brazil goal-scoring record
USMNT out of World Cup after round of 16 loss
Sources: Berhalter set for USMNT contract talks
Do Spain’s players match Luis Enrique’s desire?